Singapore Airlines Limited, along with its subsidiaries, is engaged in passenger and cargo air transportation, airport terminal services, engineering services, training of pilots, air charters and tour wholesaling and related activities. As of March 31, 2008, the Company, along with its subsidiaries, operated a fleet 126 aircraft, which includes 112 passenger aircraft and 14 freighters. 98 and 14 of the passenger aircraft were operated by Singapore Airlines and its subsidiary, SilkAir (Singapore) Private limited (SilkAir) respectively. The freighter fleet of Singapore Airlines Cargo, as at 31 March 2008, comprised 14 B747-400 freighters, with an average age of seven years and four months. SilkAir’s fleet, as at 31 March 2008, comprised eight Airbus A320s and six Airbus A319s, with an average age of five years and six months. As of March 31, 2008, the Airline operated 726 weekly flights to 65 destinations in 36 countries. 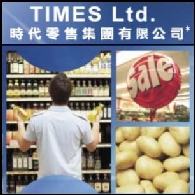 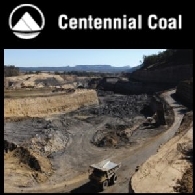