Navigator Resources Limited (ASX:NAV) is transitioning from explorer to producer and its objective is to build value for shareholders by becoming a highly regarded and profitable gold producer with a pipeline of advanced projects.

The Company acquired the Bronzewing Gold Project in late 2009, and this Project recommenced production in April 2010. Navigator also continues to pursue development opportunities at the Leonora Gold Project by initially carrying out a trial mining program. The Company's medium term objective is to target 150,000oz pa of gold production from these two open pit projects.

The Company also maintains an interest in assets in the East Kimberley region, including the 100% owned Cummins Range Rare Earth Project. 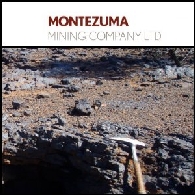 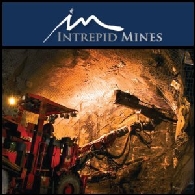 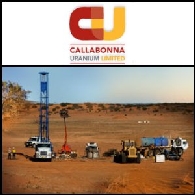