OZ Minerals Limited, formerly Oxiana Limited, is an Australia-based mining company. The Company is a producer of zinc, copper, lead, gold and silver. OZ Minerals was formed through a merger of Australia-based international mining companies Oxiana Limited and Zinifex Limited. The Company has five mining operations located in Australia and Asia, three new mining projects in development and a portfolio of advanced and early-stage exploration projects throughout Australia, Asia and North America. Its projects include the Century mine in Queensland, Sepon copper operation in Laos, the gold operation at Sepon, the Golden Grove underground base and precious metals mine in Western Australia, the Rosebery mine in Tasmania, the Avebury nickel mine in Tasmania, the Prominent Hill copper-gold project in South Australia, the Martabe gold project in Indonesia, the Dugald River deposit in Queensland, and the Izok Lake and High Lake copper and zinc deposits in the Nunavut territories of Canada. 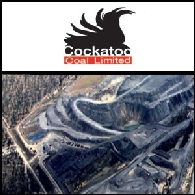 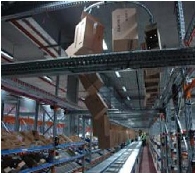 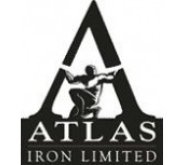