Is earning a minimum 75% interest in CMC China which owns a 100% interest in a magnesium ingot production operation in the Shanxi province of north eastern China. The existing operations produce magnesium using the Pidgeon process. However, the operations are licensed to expand output to 105,000tpa, which would make it one of the world’s largest magnesium producers, and studies have been completed which augur well for a major expansion of its magnesium operations in a modular form largely by replicating the existing plant. 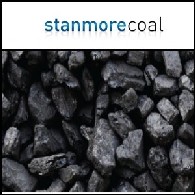 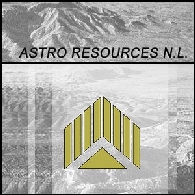 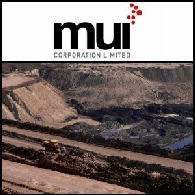 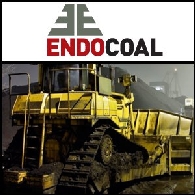 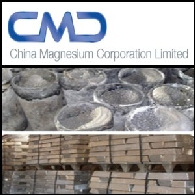 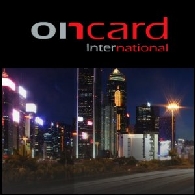 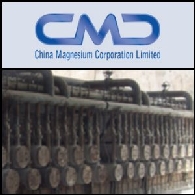 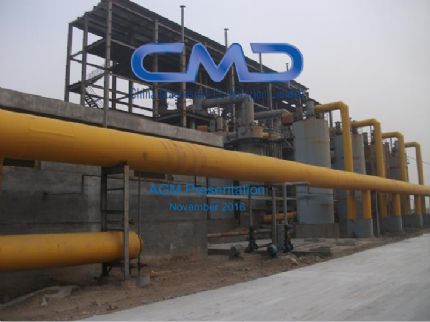 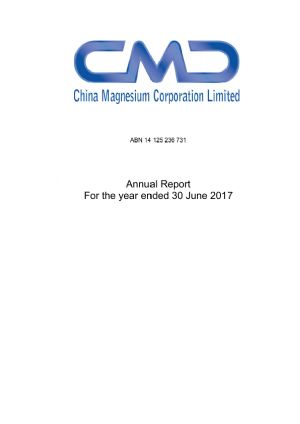