Australian Solomons Gold Limited (ASG) is an Australian-based company involved in the exploration and development of a gold deposit at Gold Ridge in the Solomon Islands. The Gold Ridge project is ASG's only project as of September 25, 2008, and is not yet generating revenue. As part of the initial programme of work, the Company carried out a drilling programme covering all four known pits. Following the completion of the metallurgical drilling programme, two exploration holes were drilled to test an area (Charivunga Gorge) between two of the known pits (an area between Valehaichichi and Kupers). During the fiscal year ended June 30, 2008, that the Gold Ridge Mine was operating, the total gold production amounted to 210,000 ounces. The Company's subsidiaries include Solomon Islands Gold Limited, JV Mine (Australia) Pty Ltd, Solomon Islands International Pty Ltd, ASG Solomon Islands Ltd and Gold Ridge Mining Limited. 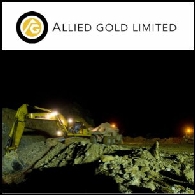 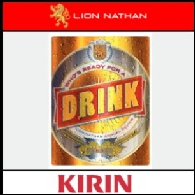