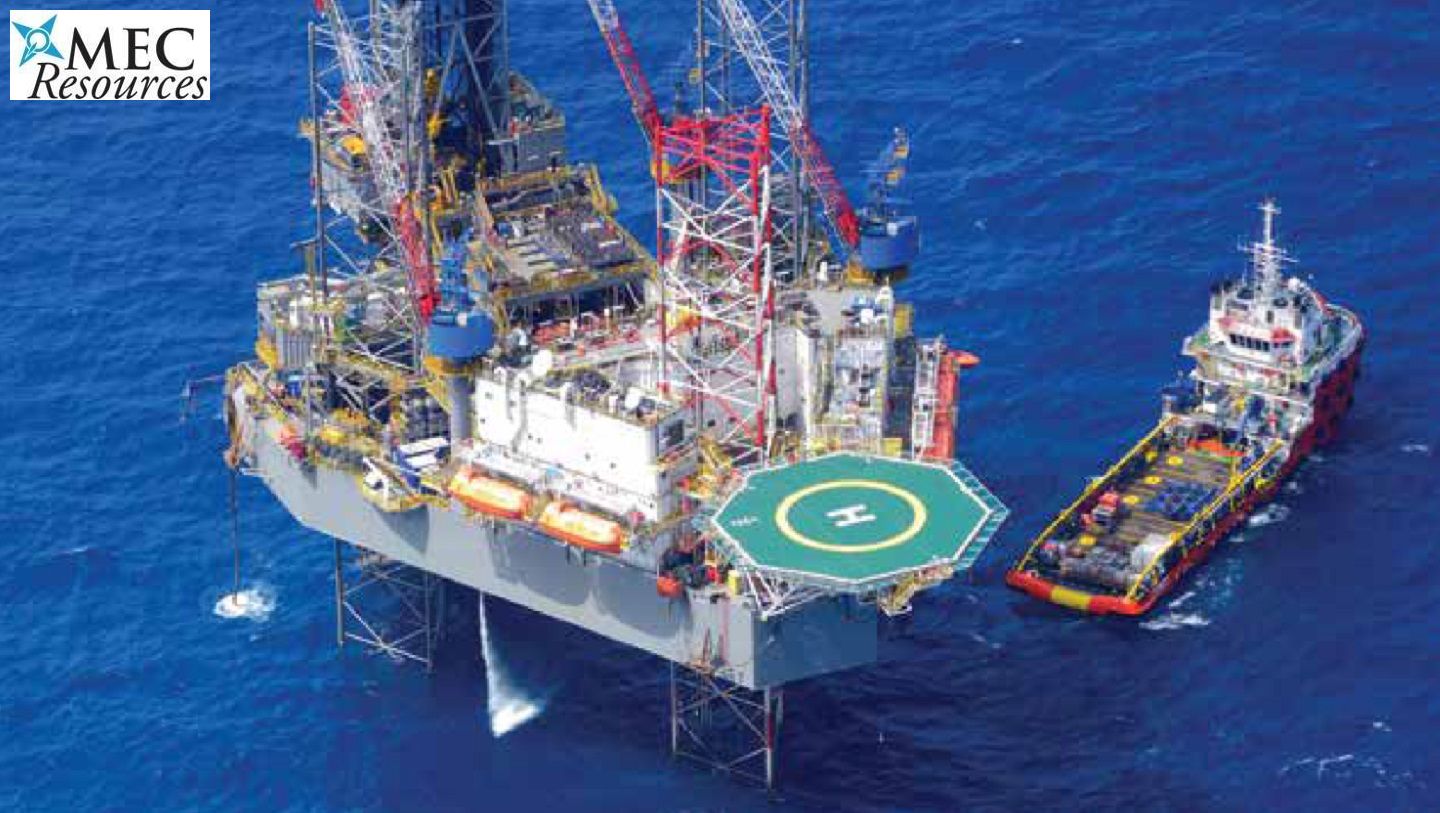 OTCMKTS:MECSF) announced that it had reached a settlement of the various legal disputes between MEC and BPH Energy Limited ("BPH"), Grandbridge Limited, Trandcorp Pty Ltd and David Breeze.

The terms of settlement where outlined in a Deed of Settlement, to which MEC's 48.2% owned subsidiary Advent Energy Ltd ("Advent") is also a party. MEC agreed to the settlement in the interests of resolving continual disputes which have impeded the progress of both MEC and Advent Energy since November 2016. As a result of the settlement, MEC is in a better position to pursue investment opportunities to generate value for shareholders. The Deed of Settlement included clauses whereby MEC agreed to support an in-specie distribution of its shareholding in Advent to MEC shareholders (subject to shareholder approval) if requested by Advent.

Advent made a request to MEC on 5 August 2019 to complete an in-specie distribution.

On the 27 November 2020, the Company had announced that it was reviewing options regarding the in-specie distribution framework. Following this review the Board has concluded, in consultation with Advent, the following:

- Advent has informed MEC of its intension to withdraw its prior request for an in-specie distribution subject to settlement of its claim total of $872,288, made up of a claim which is owed a total of $242,155 by MEC to Advent Energy Limited and a further sum of $593,343 plus interest and costs of $36,790 by MEC to Asset Energy Pty Ltd giving a total of $872,288 (together known as the Advent Debt) and approval of shareholders of the terms of settlement;

- The in-specie distribution, if completed in full, will result in the Company disposing of its major investment and as a result there will most likely be a directive from the ASX to require MEC to re-comply with the requirements of Chapters 1 and 2 of the ASX Listing Rules for the securities of the Company to be re-instated to official quotation. Furthermore, the Company is a registered PDF and, in this regard, the proposed in-specie distribution adds an element of complexity and risk in the management of the PDF requirements. The MEC Board considers this risk to be greater than the benefits.

- There will be a substantial reduction in the Company's assets which will decrease the value of the Company.

In view of this development regarding the withdrawal of the proposed in-specie distribution MEC is currently in discussions with the ASX and continues to work on a notice of meeting which is intended to be combined with the Company's AGM. The Company will release the notice of meeting once its approved by the ASX.

MEC will continue to manage its investment interest in Advent and also give consideration to additional investments in the future. 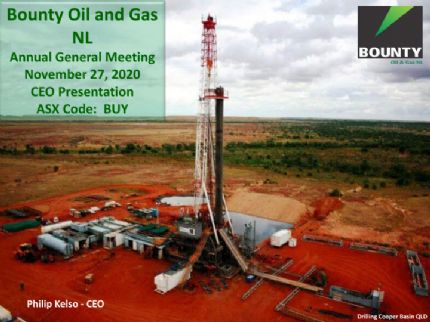 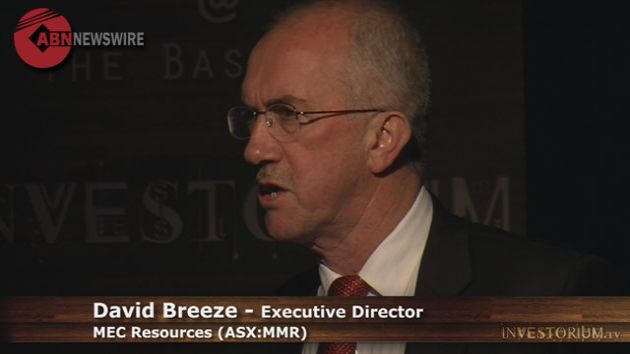