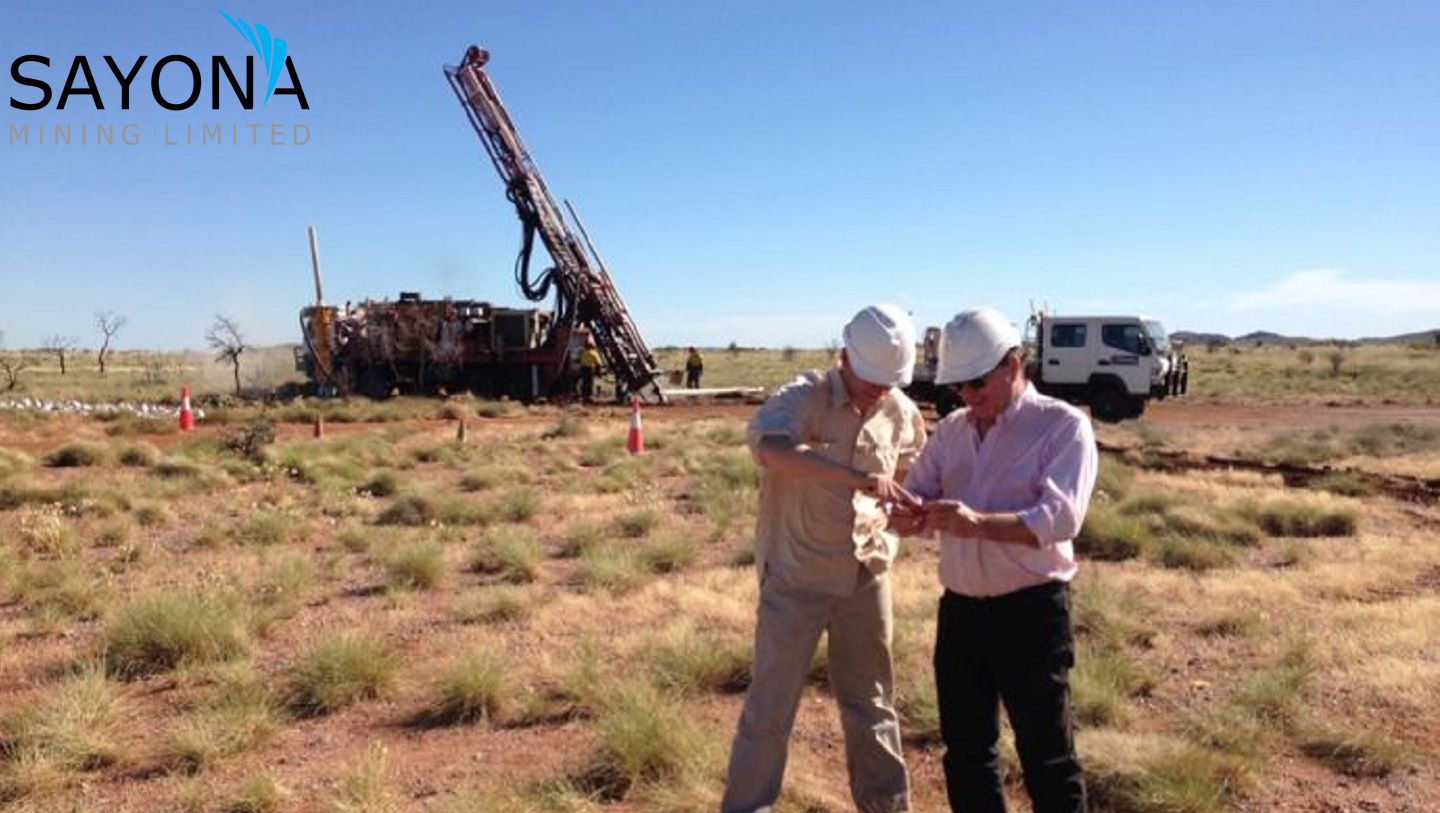 OTCMKTS:DMNXF) ("the Group") acquired an additional 11 claims within the project area. In addition, the final option payment was made in December 2020 to acquire the final 50% interest in claims subject to the option agreement.

Further exploration work is planned at Tansim in 2021, including reconnaissance sampling at the new acreage and Phase 2 drilling at the Viau-Dallaire prospect.

North American Lithium (NAL) has a lithium mine and concentrator located in Abitibi, near the established mining district of Val d'Or, Quebec.

The Group considers NAL a near-term growth opportunity, given its proximity to the Group's flagship Authier Lithium Project. The Group has the unique competitive advantage of being able to combine ore produced from Authier with ore produced at NAL, facilitating a significant improvement in plant performance and economics.

In February 2020, the Group submitted its bid for NAL assets. Following a number of extensions to the bid close date, the Quebec's Superior Court issued a ruling that the bidding process be relaunched, with all bidders to resubmit their offers for NAL to the monitor (administrator). A revised bid was lodged subsequent to period end on 15 January 2021.

The Group's leases in Western Australia cover 1,083 sq km and comprise lithium tenure in the Pilbara and Yilgarn areas and graphite tenements in the East Kimberley. During the half-year, approximately $200,000 was expended by the Group, in addition to activity undertaken by Altura.

Fieldwork will include orientation soil geochemistry over two target areas and reconnaissance mapping over the one area of outcrop already identified.

Additional work will also be undertaken at the Tabba Tabba East tenement, E45/4703, which is located near the Malindra Stock and Wallareenya Granodiorite. These high-Mg diorites of the Indee Suite are similar to those which host the Hemi and Toweranna gold mineralisation further to the west.

In August 2019, the Group announced an earn-in agreement with leading listed lithium producer, Altura Mining Limited (Altura), whereby Altura was to spend A$1.5 million on exploration across the Pilgangoora project portfolio over a three-year period, earning a 51% interest. In November 2020 Sayona resumed full ownership of its Pilbara gold and lithium tenement portfolio after terminating its Earn-In Agreement with Altura. Altura has not earned any interest in the leases.

In July 2020, the Group announced the early close out of the convertible securities funding facility provided by U.S.-based Obsidian Global GP (Obsidian). The secured facility of up to $2.75 million with Obsidian was announced on 10 January 2020. All amounts drawn under the facility have either been converted to shares or repaid.

In July 2020, the Company raised A$2.65 million by placing the subscription shortfall from the renounceable rights issue undertaken in April 2020, together with an additional $100,000 placement to a director which was approved at the Company's Annual General Meeting.