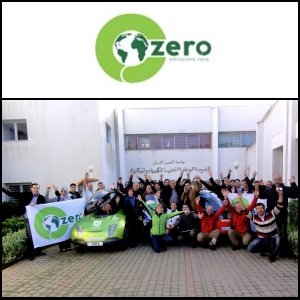 World First Emission Free Race Around The World Starts Final Leg
Casablanca, Feb 21, 2011 AEST (ABN Newswire) - The first race around the world with has started its final leg in Casablanca, Morocco. The three electric cars had started on 16. August 2010, in Geneva, Switzerland. When the final part of the global circumnavigation is completed in Geneva, on 24 February, 2011, the teams will establish a new world record for the fastest world circumnavigation in electric cars, and a major milestone in the history of electric vehicles. If that comes true, Jules Verne's dream of travelling around the world in 80 days would have come true again - via a more ecologically sustainable way.

The vehicles have started their 72nd driving day in Casablanca, Morocco on 16th February for their final leg. 8 more days remain before reaching United Nations Palace in Geneva. The completion of the first Zero Emission Race around the world in 80 days proves that electric vehicles are efficient and reliable, even when driving across continents, deserts, mountains and variable road and weather conditions.

Electric vehicles are efficient and reliable

In times of climate change and energy crisis, the Zero Race wants to show the world that readily available and reliable technological solutions exist to stop global warming, and it is possible to be independent from fossil fuels. "So far, we covered 25000 km across 18 countries in 71 driving days, and we are proud that the race is still running on the hour, as planned, without any delay!" added Louis Palmer, tour director and initiator of Zero Race.

With shrinking resources and the impacts of global climate change, the ZERO Race strives to present the solutions for a better and greener future. The ZERO Race is not about speed, but about other judgment criteria including vehicle reliability, energy efficiency, utility to every day life, design and safety. On a regular basis, teams face competition against new criteria in these categories, and they receive points according to their performance in each. So far, the Swiss Oerlikon Solar Team is leading ahead of Germany's Vectrix team and Australia's team TREV.

The Zero Race is the world's longest and green car race

The ZERO Race is a "green" event, and participants are doing everything possible to travel in a responsible way. Any greenhouse gas emissions created from the event, including the shipping of cars and flights by participants, will be compensated by investments into renewable energy projects through myclimate. Each team already produced enough power for their vehicle from renewable energy sources including as solar and wind, and this has been fed into the grid in their home country.

The next Zero Emissions Race plans are already under way, and it will take place in September 2011 in Europe.

Join the Zero Race community for more daily updates and photos about the race.
Some of the sponsoring companies in the ZERO-Race include; 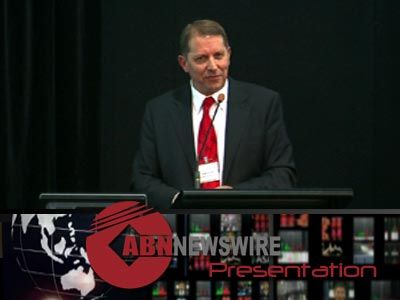