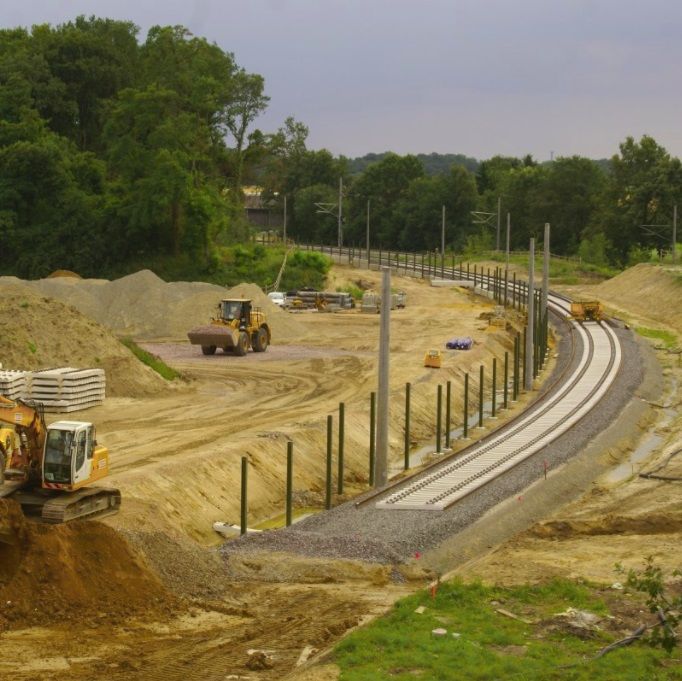 IMARC General Manager — Asia Pacific Anita Richards said "Given that AECOM have recently been appointed by Adani Australia to carry out survey and design work for the Carmichael Rail Network linking Galilee Basin mines to broader network, I have no doubt he will have some unique insights into the importance of infrastructure in the mining sector.

"Infrastructure plays a pivotal role in any mining project and Adani provides a perfect case study in how the presence or absence of the right infrastructure is often the factor that determines a project's viability."

Ms Richards said delegates at IMARC 2017 will have the opportunity to hear the Adani story from a number of perspectives, with Adani Australia CEO Jeyakumar Janakaraj also confirmed as a keynote speaker.

"Mr Janakaraj — or JJ as he is more commonly known — has had an extraordinary career spanning projects in India, Africa and Australia," Ms Richards said".

Beginning his career in smelting and having worked as a mechanical engineer, before quickly rising into senior leadership positions. He spent 18 years in various roles at globally-renowned Vedanta Resources, including five years as a Director and later CEO of their copper division in Zambia.

"The breadth of JJ's experience will ensure those who attend his keynote will walk away with some fascinating insights — and of course one of the biggest challenges he is grappling with right now is securing the infrastructure to service the Carmichael Mine."

Negotiations for funding of the rail infrastructure that will be critical to the success of the Carmichael Mine has included a complex mix of both the Queensland and Federal Governments, as well as numerous major players from the private sector.

An indication of just how isolated the region is can be seen in its population density - or more accurately, its lack of density. Despite covering an area of almost 250,000 square kilometres the total population of the Galilee Basin is just 12,000.

Finding a pathway to the delivery of the 189 kilometres of rail line necessary to link the Carmichael Mine to the existing rail network — and ultimately the Abbot Point port — is one of the key challenges the project needs to overcome.

The International Mining and Resources Conference will run from 30 Octonber - 2 November at the Melbourne Convention & Exhibition Centre. 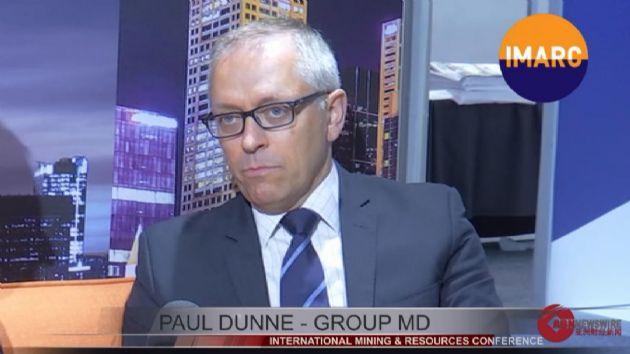 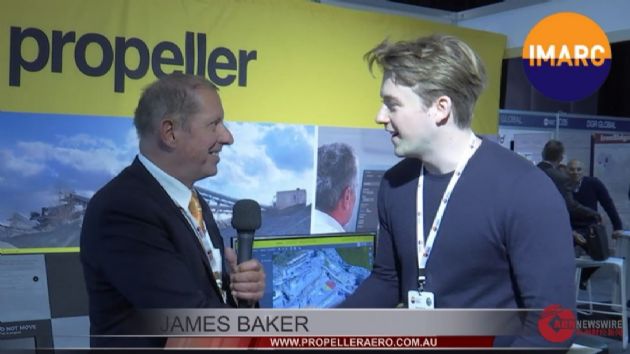 James Baker is Interviewed at IMARC 2017 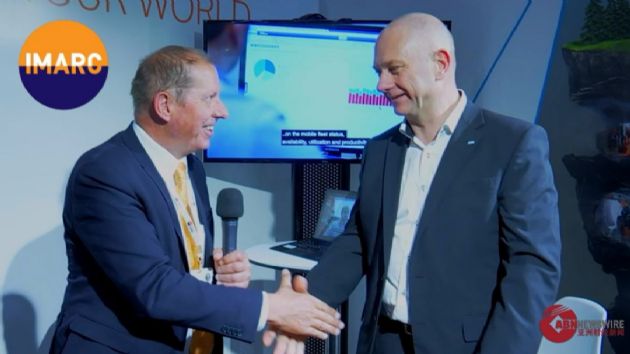 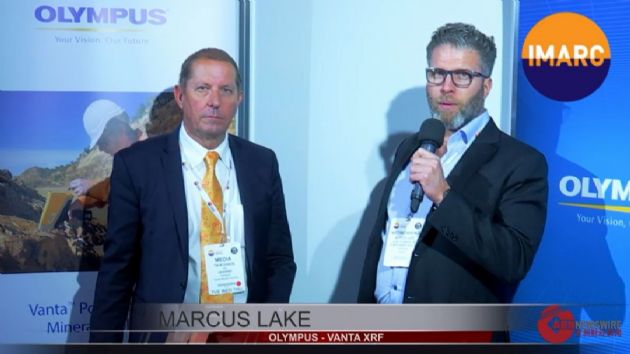