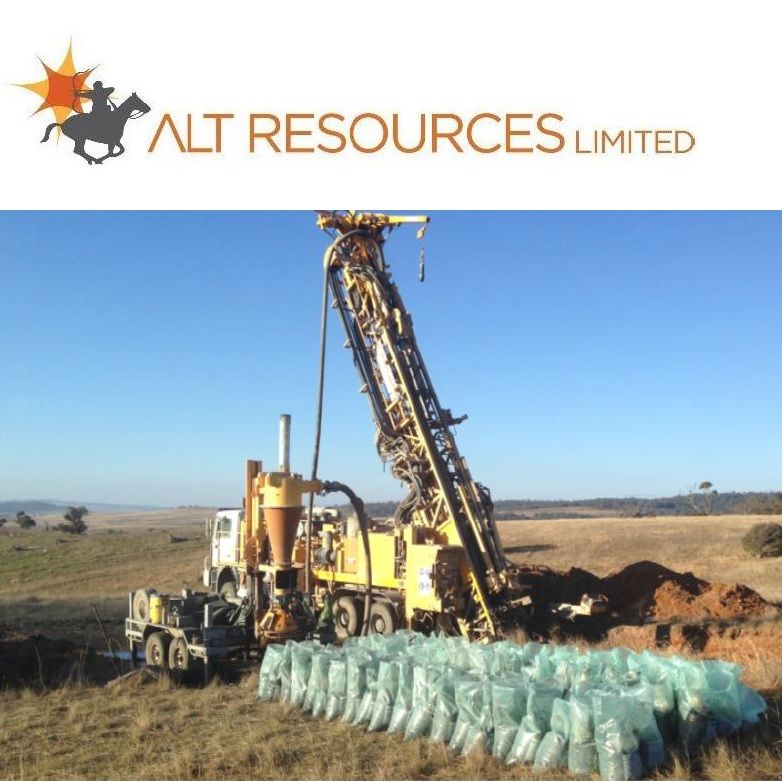 ASX:ARS) is pleased to provide an exploration update from completion of 18 RC drillholes at the Shepherd's Bush and Spotted Dog prospects at Mt Ida South.

As part of the recent program the Company drilled ten RC holes at the Shepherd's Bush prospect and seven RC holes at the Spotted Dog prospect. Historical exploration undertaken at Shepherds Bush by previous operators was recently reviewed by the Company with the results of that review announced to the market in February of this year. Alt's recent ten hole RC program reported here has confirmed the historical results intercepting broad zones of low-level gold in a series of ultramafic and mafic schists with sulphidic shales and cherts. Drillhole SBRC006, which returned 80 metres at 1.49g/t Au (Figure 2 in link below), indicates significant potential, and with the hole ending in low-grade gold mineralisation in massive sulphides selected samples have been sent for base metal assaying.

All ten RC drillholes at Shepherds Bush intercepted gold mineralisation to varying degrees across a 400 metre strike length thus extending the historical mineralised zone by 200 metres to the north (Figure 4). All significant results are included in Table 1 in link below.

Alt CEO James Anderson commented "We are very encouraged by the wide zones of mineralisation intersected at Shepherds Bush with the level of hematite alteration, brecciation and silicification along strike suggesting more significant gold mineralisation may be present in the area. Quite possibly we may be on the edge of larger gold system. Shepherds Bush will now be prioritised as a significant exploration target to fast track exploration and is considered by the Company to have potential to add resource ounces quickly"

Both the Shepherds Bush and the Spotted Dog Prospects are topographically dominated by a ridge of outcropping chert and ironstone, with zones of brecciation, silicification and quartz veining along the strike of this unit. Recent drilling into fresh rock suggests the ironstone is a weathered sequence of sulphidic shale and massive sulphides interbedded with a chert of either sedimentary or hydrothermal/exhalative origin.

At the Spotted Dog North prospect the Company drilled 7 RC holes following up an historical drillhole intercept of 5m @ 2.49 g/t Au. The small RC program produced encouraging results with intersections shown in Figure 3 Sections AA-BB and the location of the drillholes and sections is seen in Figure 5.

Mineralisation at Spotted Dog, in a vertical to sub vertical structure appears to have a higher tenor but is locally patchy, while drilled mineralisation at Shepherds Bush displays very wide zones of gold as seen in drilhole SBRC006.

Shepherds Bush is along strike to the south of Spotted Dog as seen in Figure 7. The prospect area sits on the east side of a significant fold, likely the eastern limb of the regionally significant Kurrajong Anticline and early stage interpretation of project scale geological mapping and existing magnetic survey data indicate complex faulting and folding sequences at Shepherds Bush (Figures 6, 7 and 8).

Logging of the Shepherds Bush drillholes indicates the gold mineralisation does not have a clear lithological preference suggesting a structurally controlled permeability may define the gold location. Drilling at Shepherds Bush proved reasonably difficult with strong water flow in silicified hard rock. Semi-massive sulphides and massive iron oxides were intersected in several of the holes and the Company has selectively sampled several drillholes for base metals and is awaiting the assay results.

To develop a more robust interpretation of the Shepherds Bush prospect the Company plans to undertake comprehensive surface geological mapping, Heli-EM and a high resolution ground based or drone magnetic survey to try and better understand the geological constraints prior to planning and implementing further drilling programs.

The Mt Ida South Project area hosts the Tim's Find, Shepherds Bush and the Spotted Dog project areas and is located approximately 90 kilometres west of Leonora. The exploration target is gold mineralisation associated with subsidiary structures adjacent to the Ballard and Mt Ida Shears within the Kurrajong Anticline. The Mt Ida South Project is located within the Mt Ida Greenstone Belt on the Kurrajong anticline directly south of the Copperfield granite (Figure 8).

The Company's project tenements are largely confined to the Eastern Goldfields Granite Greenstone Terrane (EGGGT) immediately east of the Ida Shear which forms the boundary with the Southern Cross Granite Greenstone Terrane (SCGGT) to the west. In the interpretation of seismic traverse BMR91EGF01, completed in 1991, this fault is a planar 30deg east-dipping, crustal-scale structure coincident with crustal thickening of more than a kilometre (Drummond et al., 1993; Goleby et al., 1993; Swager et al., 1997).

Stratigraphic relationships of the southern Mount Ida greenstone belt indicate that the ultramafic- bearing eastern portion of the belt is part of the EGGGT, and that the basalts and cherts of the western portion are part of the SCGGT (e.g. Wyche, 1999). The Mount Ida greenstone belt has two segments. The eastern segment contains mafic to ultramafic volcanic and intrusive rocks, and is part of the Eastern Goldfields Granite Greenstone Terrane. The western segment is dominated by a thick sequence of tholeiitic basalt with common BIF units, typical of the Southern Cross Granite Greenstone Terrane (Wyche, 1999). The Ida Shear, as defined farther south, is interpreted to continue north-north westerly through these greenstones.

The Mt Ida South project geology is dominated by the folded mafic and ultramafic sequence within the fold nose of the Kurrajong anticline between the Mt Ida Shear (west) and the Ballard Shear to the east. Parts of the tenements cover the Ballard Shear at the contact of the greenstone sequence and the granite gneiss to the east. The most prospective area for gold mineralisation within the Mt Ida South project occurs either along or within 2 kilometres to the immediate west of this major structure. Within the central area of the tenements the geology is dominated by the folded and structurally thickened Walter Williams komatiite unit. Gold mineralisation is associated with shear zones within the komatiite unit as well as along the contact with the mafic (basalts) rock units. 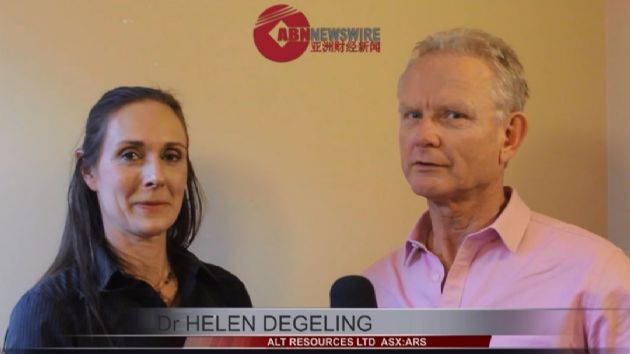