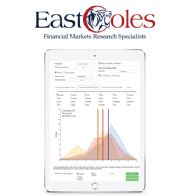 The 2017 East Coles Corporate Performance Research has been completed and the Results are in. The Top 10 Finalists from the S&P/ASX100 for the 'Best Companies' category for 2017 (not in ranked order) are: AGL, AMC, APA, BTT, CSL, JHG, RHC, TCL, TPG, WES. 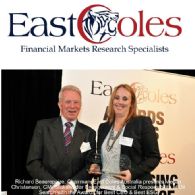 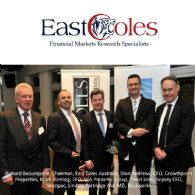 The 2017 East Coles / Transplant Australia Corporate Performance Awards Night will be held at the Ivy Ballroom on Thursday, 21 September. 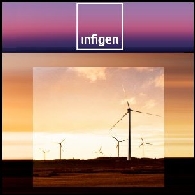 Australian shares opened stronger this morning on bargain hunting, despite Wall Street overnight fell on worries over the effectiveness of the bailout plan for eurozone and fears over China's further move to tighten monetary policy. Yesterday China's data showing that inflation in the country is rising prompted declines in most Asian markets. 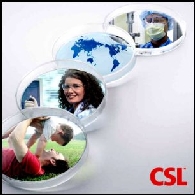 Australian shares posted a strong gain on Wednesday while Wall Street and Asian markets picked up on a brightened outlook and higher commodities prices. The local market was also lifted by a bunch of upbeat profit results. At the close, the benchmark S&P/ASX200 index surged 100.1 points, or 2.2 per cent, at 4667.9, while the broader All Ordinaries index jumped 96 points, or 2.1 per cent, to 4686.8. 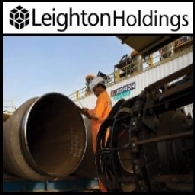 Australian Market Report of October 13: US Investors Confident about Earnings

Dow Jones Industrial Average edged higher overnight towards the 10,000 points psychological level, helped by a market confidence on corporate earnings of blue chip companies. Energy stocks were also up on the back of a jump in crude oil prices. 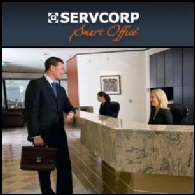 Australian Market Report of October 12: Watching the US Earnings Results

Dow index hit a fresh 2009 high on Friday after the earnings season kicked off. Upbeat forecasts on IT giants IBM and Intel fueled the market's growing expectations over a profit recovery. S&P's 500 and Nasdaq both gained more than 4.5 per cent for the week. 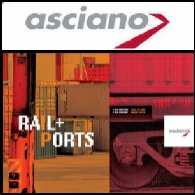 Overnight Wall Street was up on economic data, positive earnings and the nomination of Federal Reserve chief Ben Bernanke to serve a second term. The Conference Board's August index of consumer confidence rose for a second month, exceeding economists' forecast.

The Australian share market yesterday ended higher for a second day, following another rise on Wall Street. The benchmark S&P/ASX200 index gained 57.4 points, or 1.5 per cent, at 3924.5 points, while the broader All Ordinaries index was up 58.7 points, or 1.5 per cent, to 3917.5 points. Trading volumes were still light as the local market was awaiting more upbeat earnings reports from the US to solidify confidence.

Yesterday Australian shares plunged sharply, dragged by financial stocks as investors feared the UK banks might need to raise more funds. The unfavorable corporate earnings results also weighed down the market. The benchmark S&P/ASX200 was down 1.5%, or 52.6 points, to 3464.3, while the broader All Ordinaries index lost 1.4%, or 49.1 points, to 3412.2.