The Australian market Wednesday ended the last trading session of the 2010 financial year in a negative territory. The market clawed back some ground from the sharp loss in early trade. At the close, the benchmark S&P/ASX200 index fell 44.2 points, or 1.02 per cent, at 4,301.5 points, while the broader All Ordinaries index was down 45.8 points, or 1.05 per cent, at 4,324.8. 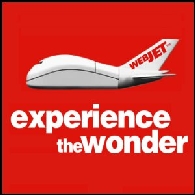 Webjet (ASX:WEB) Expands into Asia Via JV with Westminster (SIN:5OF)

Online travel service provider Webjet Limited (ASX:WEB) said the company has entered into a 50 per cent joint venture with Westminster Travel (SIN:5OF), a Hong Kong based travel agency, in a move to expand its operations into Asia. 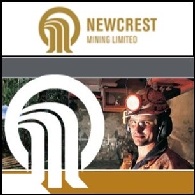 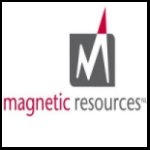 Australian market continued its gains on Tuesday as energy stocks had another strong day. The global markets rallied in the first trading day of this year while the upbeat manufacturing data from the United States, China and India boosted investor confidence over a global recovery in 2010. At the close, the benchmark S&P/ASX200 index surged 48 points, or 1 per cent, at 4924.3, while the broader All Ordinaries index increased 49.7 points, or 1 per cent, to 4939.5. 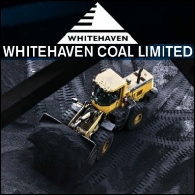 Australian Market Report of August 7: Concerns over US Jobs Data

US stocks fell for a second day on Thursday as investors worried over the key employment figures, which are scheduled to release on Friday. Most economists expect the data will show the unemployment rate climbed to 9.6 per cent, from a 26-year high of 9.5 per cent in June.

On Wednesday, the Australian shares dropped more than 2% dragged by the property and mining sectors. The benchmark S&P/ASX200 index was down 70.8 points, or 2.02 per cent, at 3,437.9, while the broader All Ordinaries index shed 66.8 points, or 1.94 per cent, to 3,382.3. The market could restore some confidence over the news that the US service sector shows it shrank at a low pace and China's national purchasing managers index suggests a recovery in China.