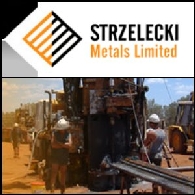 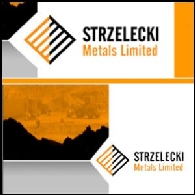 Strzelecki Metals Limited (ASX:STZ) is pleased to announce that it has received a 5 year extension to its exploration licence in Poland. The new irrevocable licence granted by the Polish Government is valid to 21st May 2016 and can be extended up to a total of 30 years. The area of the licence, which is located in the vicinity of the towns Myszkow and Zarki in southern Poland has been slightly reduced from 234 km2 to 211 km2 mainly due to administrative reasons.

Exploration drilling has commenced on one of the most under-explored potential gold and base metals areas in Australia - the Warburton-Egerton area in Western Australia near the border with South Australia.