Aura has been established to make discoveries of economic uranium deposits. Its strengths are its exploration team, the portfolio of exploration properties that it is exploring, and the opportunities that exist for the future growth of the Company. A substantial business development programme to acquire additional assets has already commenced. 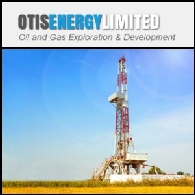 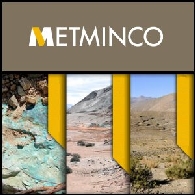 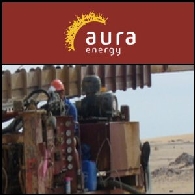 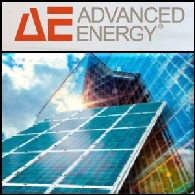 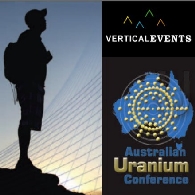 2009 will be an interesting year for Uranium in Western Australia. The change of Government has led to uranium exploration and mining being back in favour but the financial crisis has led to a lack of funds being available for exploration. However the outlook is positive. Uranium usage is tipped to increase with China and India leading the way and Japan also active in the sector.

Three exploration permits applications by Aura Energy (ASX: AEE)(PINK:AUEEF), in alliance with GCM Resources plc, have been registered by the Niger Government The applications cover 1500 km2 in the uranium-bearing Tim Mersoi Basin in Niger.