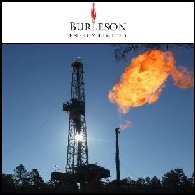 Burleson Energy Limited (ASX:BUR) advises that a video presentation given by the Company's Managing Director Michael Sandy at an Investorium event in Sydney on 13 June 2012 is now available on Burleson's website. 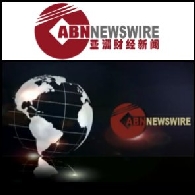 Investorium.tv | New Demands For Energy - Live Webcast from the Basement in Sydney June 12

June 12, 2012 from 4:45PM will offer Investors an array of Key Investments in the Energy sector. Energy is becoming an increasingly important and strategic asset. 4 Companies will present various energy sources and solutions, and an array of energy assets from domestic to offshore. A power packed evening of exciting energy investment opportunities, with the management talent to deliver on promise.

Burleson Energy Limited (ASX:BUR) advises that all four of its producing wells are back on line following disruptions to Heintschel #1 and Joann #1, which extended into January 2012. 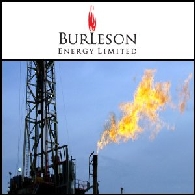 Burleson Energy Limited (ASX:BUR) provides the following proposed timetable to shareholders regarding the renounceable rights issue and also advises shareholders that it is the intention of the Board of directors to participate in the Rights Issue with Managing Director Michael Sandy taking up his entire entitlement and Chairman Norm Zillman taking up his entire entitlement as well as up to an additional A$400,000 worth of Burleson shares from any shortfall under the Rights Issue.

Burleson Energy Limited (ASX:BUR) (PINK:BENGF) is pleased to advise that the Heintschel #2, a step-out development well on the Heintschel field, was connected on 19 February 2011 (Texas time) to a sales pipeline and has been producing gas and condensate at commercial rates. A further release will be made once the flow rates have stabilised.

Burleson Energy Limited (ASX:BUR) advise that the D Truchard #1, a step-out appraisal well on the Heintschel field, was connected on 8 February 2011 (Texas time) to a sales pipeline and has been producing gas and condensate at commercial rates. 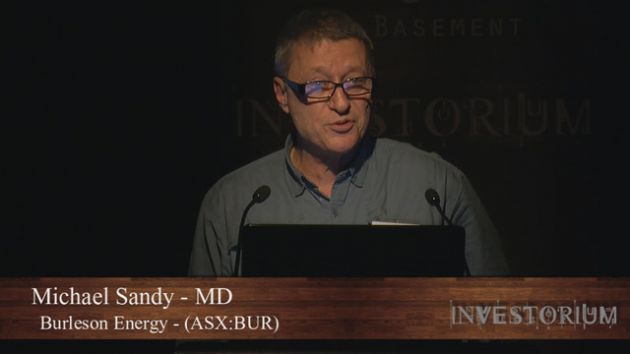 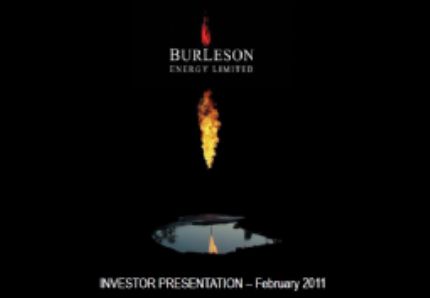 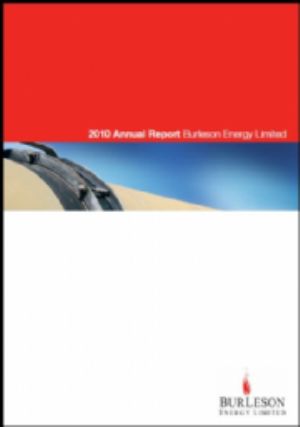