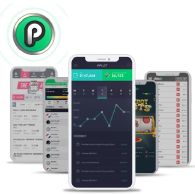 A record-breaking prize pool was paid out to more than 1600 savvy punters by Australia's biggest fantasy sports platform, Draftstars, following the conclusion of the AFL Grand Final. The final capped the biggest year in the platform's history, after being acquired earlier in the year by fellow Australian fantasy sports operator PlayUp. 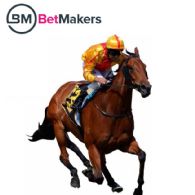 The Board of The BetMakers Holdings Limited (ASX:TBH) (OTCMKTS:TPBTF) would like to provide an update in respect of the sale of 100% of the shares in TopBetta Pty Ltd and the associated TopBetta and MadBookie retail brands, to PlayUp Australia Pty Limited, along with the expansion of services into the US market between BetMakers, PlayUp and the Global Tote. 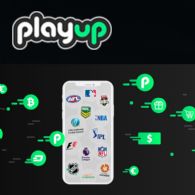 PlayChip, the Universal Gaming Token, is cementing its status as one of the most promising token sales of 2018. The PlayChip Foundation, whose token is in pre-sale until October 31, today announced that its combined user count has hit 1 million, a milestone they had initially forecasted surpassing in December.

PlayUp Limited has announced it has signed an agreement to acquire 123gaming Limited. 123gaming was founded in New Zealand in 2006 and today is a multi-award winning gaming company based in the UK & USA. The business is licensed in numerous states in the USA including a license in Washington State.

Further to the announcements released on 18 April 2018 and 23 April 2018, The BetMakers Holdings Limited (ASX:TBH) (formally TopBetta Holdings Limited) is pleased to announce that it has completed the sale to PlayUp Australia Pty Limited of 100% of the shares in the Company's wholly-owned subsidiary, TopBetta Pty Ltd, and the associated retail assets, TopBetta and Mad Bookie. 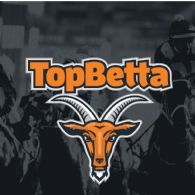 TopBetta Holdings Limited (ASX:TBH) is pleased to announce that it has entered into a binding, conditional heads of agreement to acquire 100% of the shares in data and betting tools company, DynamicOdds Pty Ltd, and its associated licensing brands. 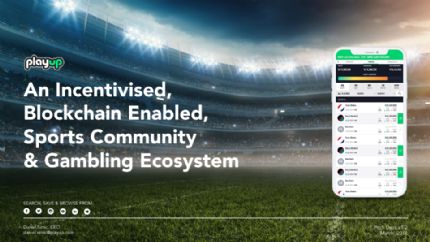 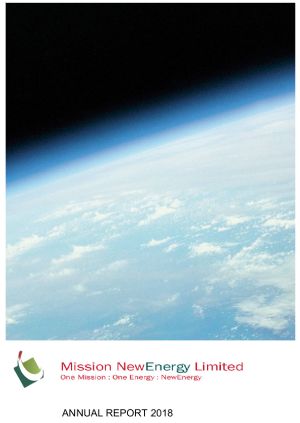