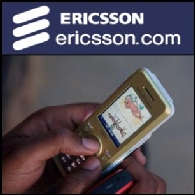 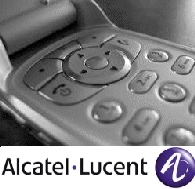 All major indices in Asia opened significantly higher as the US government's plan on bad debts fires up investors' sentiment. Some markets rose 3% or more on Monday and extended their strong rising streak today with financial stocks react the most.