Alexium International Group Limited (ASX:AJX), is an international company focused on building long-term value for its shareholders by delivering value-added products to its customers. While research and development are important to Alexium, its core business is leveraging leading-edge technology from the laboratory into the commercial sector. We enable a new generation of products via a patented reactive surface technology (RST) - a "green" process that can apply durable nanoscopic polymeric coatings on a nearly limitless number of materials. 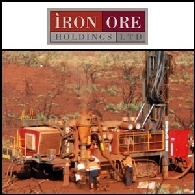 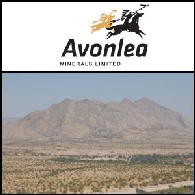 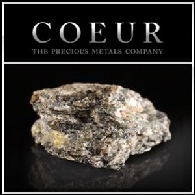