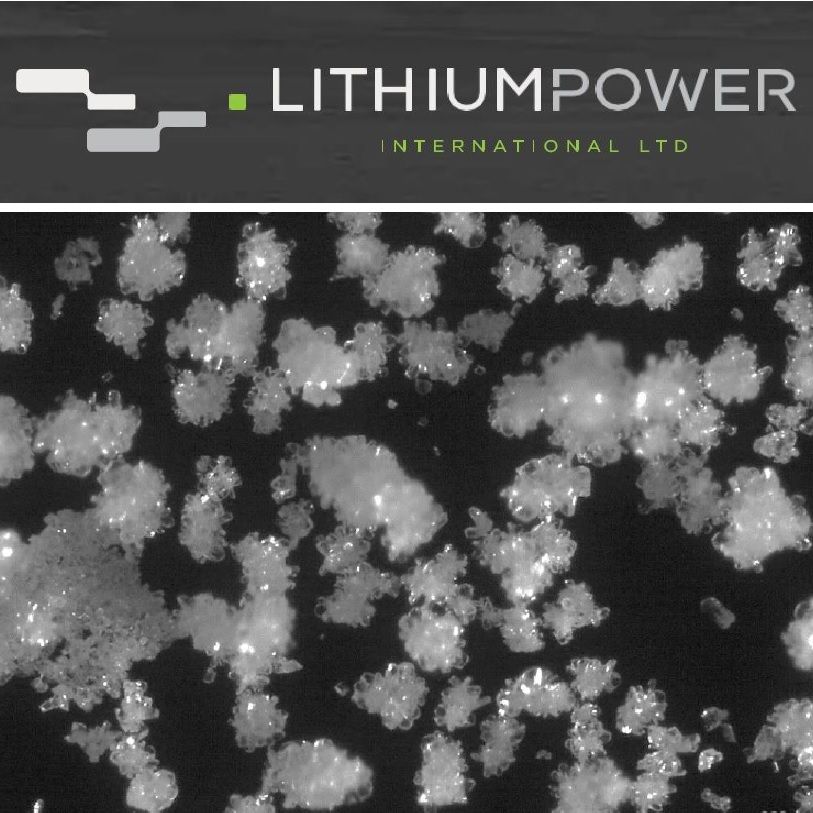 OTCMKTS:LTHHF) is pleased to announce its joint venture company, Minera Salar Blanco S.A. (MSB), has today received environmental approval for the Maricunga project in the Atacama Region of northern Chile.

The Chilean Government's Central Environmental Committee has voted to approve the project's Environmental Impact Assessment (EIA). This is one of the few EIA's approved in Chile during recent years and it will enable MSB to become the third significant lithium operation in the country with an anticipated 20,000 tonnes annual production for an estimated capital investment of USD563 million.

Focus will now be on finalising the financial structuring for the construction of the project, including possible off-take agreements. Construction is expected to commence by the end of Q3 2020.

The EIA was submitted by MSB to the Chilean Environmental Authority, Servicio de Evaluacion Ambiental (SEA), in September 2018 and was the culmination of more than two years of field and desk work.

The process involved in-depth data gathering, a variety of environmental and engineering studies and monitoring campaigns carried out by experienced company management and consulting experts.

The EIA also included a lengthy process of social engagement with the Colla indigenous communities in the area. In addition, significant consultation took place with regional authorities and local organisations, which are all interested parties in the EIA process.

Since the initial submission of the EIA, a 15-month review process was undertaken by the Chilean environmental authorities, during which time three rounds of observations, clarifications and further assessments were resubmitted.

MSB provided responses to the third and final review of the EIA by the environmental authorities in late November 2019, with the Environmental Evaluation Service recommending approval of the EIA on 27 January 2020. The Central Environmental Committee resolved to approve the project's EIA today. Upon analysis of the Environmental Approval documentation, further information will be disclosed if materially important to do so.

"Receiving this regulatory approval is the final milestone in advancing our Maricunga project and reinforces our continued strong relationships with the Chilean Government. We are confident that the subsequent commencement of the construction will generate a positive impact both for the local communities and the country."

"Discussions with a number of international financial institutions and potential off-takers are underway and will now be speed up to acquire the necessary funding for the construction."

In January 2019, MSB submitted its Definitive Feasibility Study (DFS) prepared in accordance with both JORC and NI-43101 reporting standards. It supports 20,000 tonnes per annum production of lithium carbonate equivalent (LCE) over 20 years, providing a pre-tax NPV of USD1.302 billion.

MSB submitted its Environmental Impact Assessment (EIA) in September 2018 and, after a comprehensive two-and-a-half year review period, it has now been approved.

Construction of the Maricunga Project is expected to commence in Q3 2020.