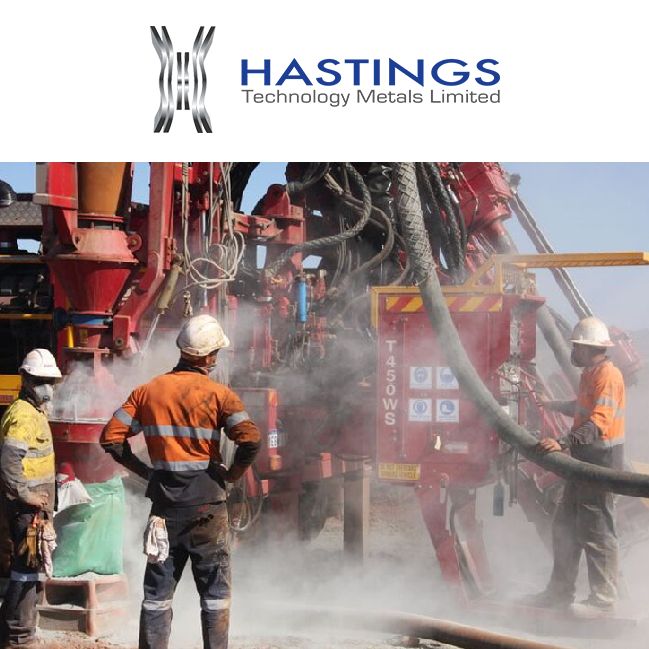 Half Yearly Report and Accounts
Perth, Mar 12, 2020 AEST (ABN Newswire) - At the end of the period under review, Hastings Technology Metals Ltd (

FRA:5AM) reported a significant increase in the measured and indicated portions of the global Geological Resources. Combined Measured and Indicated Resources increased by 13% or 1.7Mt to 15.1Mt.

The updated Ore Reserve of 12.20 million tonnes represents an 18% tonnage increase compared to the previously announced mining reserve, which was the result of a successful geological re-interpretation of the mineralisation delineating the ore deposits.

The resultant Mineral Resource upgrading has extended the mine life from 11 years to 13 years. The extension to mine life is underpinned by increases in the Ore Reserves of all economic pits, in particular the closest pits to the processing plant, Bald Hill and Frasers Pits. The Bald Hill pit alone represents over 40% of the Total Ore Reserves and supplies feed to the processing plant for almost 9 of the 13 years of mine life.