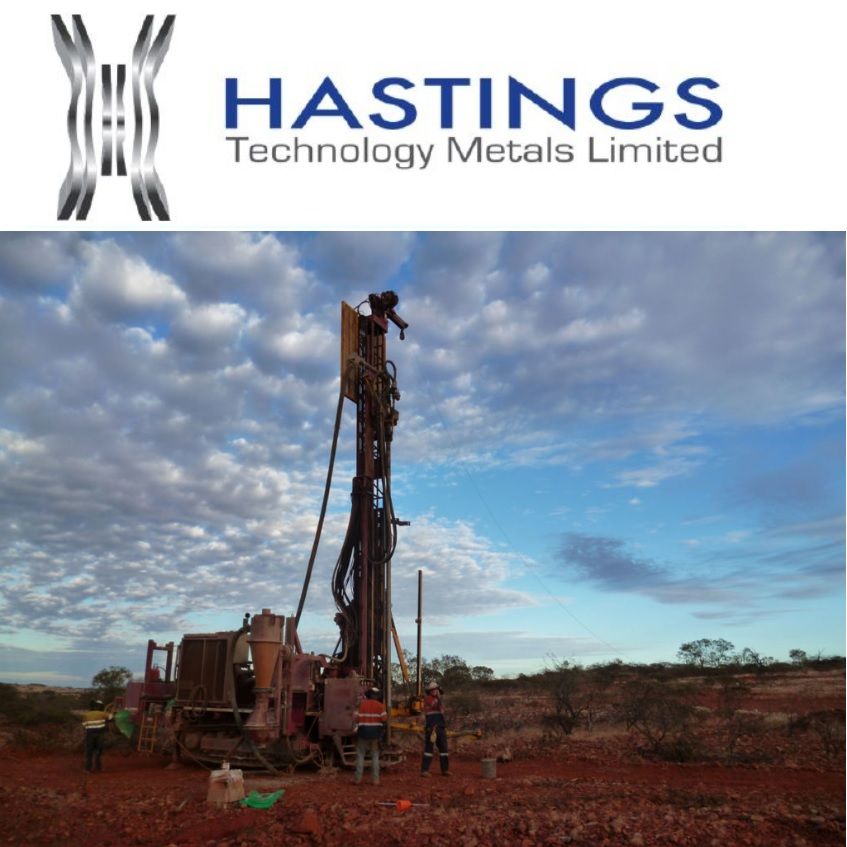 FRA:5AM) is pleased to announce results from the 2019 Environmental drilling program implemented to study Stygofauna populations.

- Recent drilling along the Auer and Yangibana mineralised trends confirms that mineralisation remains open along strike and at depth beyond the current resource.

- Significant new results from Auer including;

- Significant new results from Yangibana including;

- Potential to increase Mineral Resources is clearly demonstrated as mineralised extensions outside of the existing (2,000-metre long) Yangibana Pit total more than 1,070 metres in both the easterly and westerly directions.

- Encouraging drill results hasten the Company's plan to increase its exploration expenditure for the remaining of the 2020 calendar year.

The drilling program was designed to facilitate environmental surveys of subterranean invertebrate fauna. Several of the holes inside and outside of defined resource areas intersected mineralised ironstone intervals which were sampled and assayed for Rare Earths.

COO, Andrew Reid commented: "Whilst not designed to test mineralisation, this Stygofauna drilling program has produced positive results confirming that further increases in the Mineral Resource is possible by drilling near-surface adjacent to existing open pits. Further drilling is warranted and planned during Q2 and Q3 2020"

Several of the holes were drilled within defined mineral resource boundaries and some holes intersected the mineralised structure. Intervals of ironstone up to 16 metres in thickness were intersected in drill holes at Auer, that drilled down-dip on the mineralised sub-vertical ironstone, which is the completely oxidised portion of a carbonatite-phoscorite dyke.

In light of these new results, Hastings is intending to increase its overall Exploration expenditure for the remaining of the 2020 calendar year. The results support and warrant additional drilling, where near-surface extensions to known mineralisation have been traced and identified. Surface mapping undertaken previously also confirms known positions of mineralised extensions.

Simon's Find, Bald Hill and Yangibana offer the most advanced and immediate opportunities to grow the resource inventory and extend the mine life of the Yangibana Project.

The Company's geological interpretation suggests that there is substantial opportunity to add additional Mineral Resource tonnes in the area called Simon's Find. Simon's Find is located between the Bald Hill and Frasers Open Pits and is proximal to the Processing Plant Layout (Figure 5*).

Planning for this program has commenced and it is anticipated that all drilling will be substantially completed by Q4 2020. 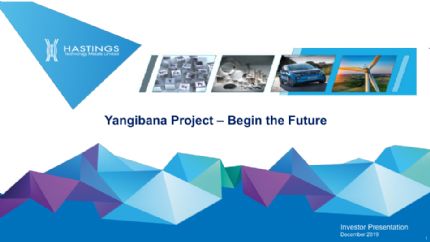