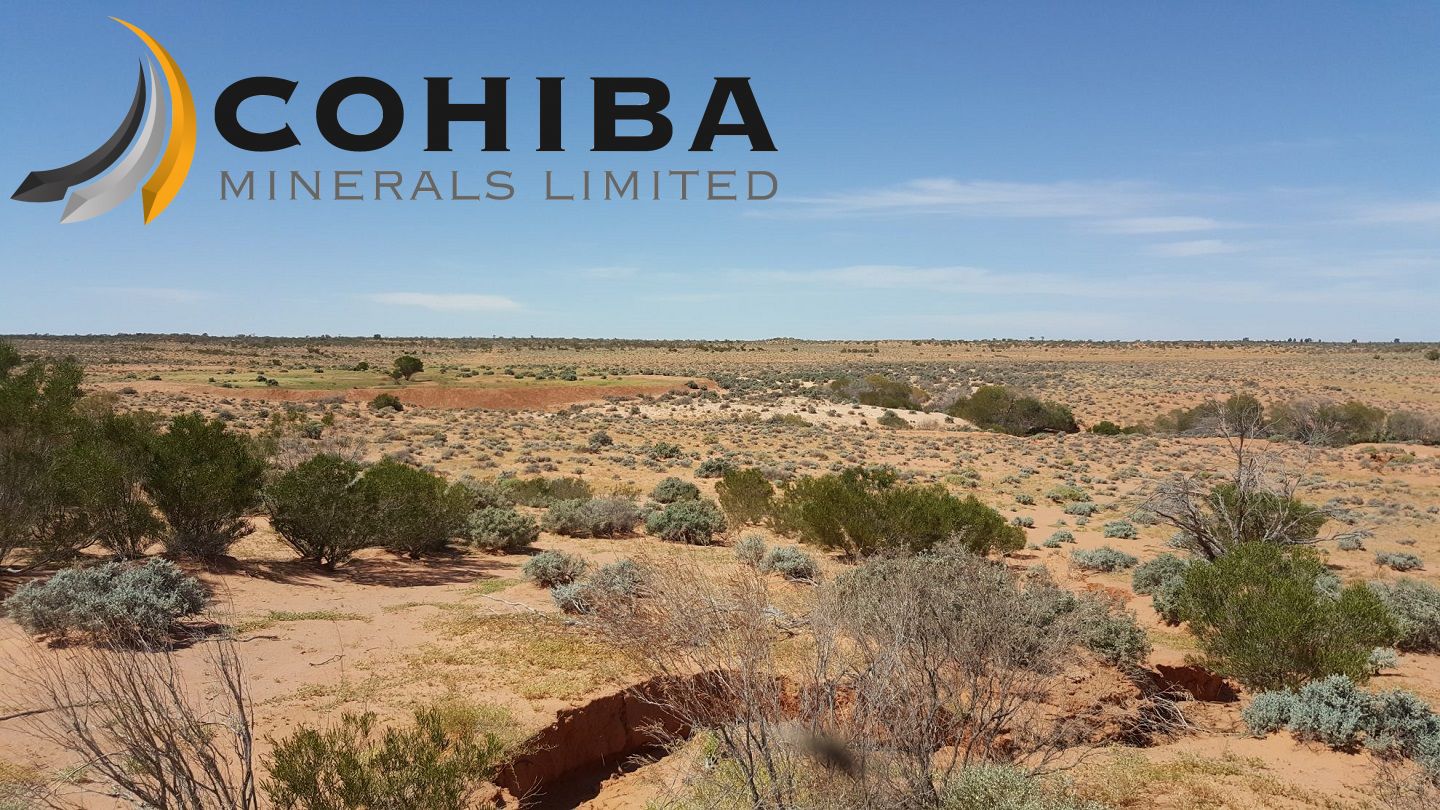 The Company has informed Olympic Domain of the expenditure milestone achievement and is awaiting formal acknowledgement prior to lodging the official documentation with the Department for Energy and Mining SA.

Under the terms of the farm-in/joint venture arrangements, upon Cohiba earning its 80% interest in the project, the parties would contribute to expenditure in accordance with their percentage project interests.

The Company also advises that drilling at Olympic Domain project tenements, which lie adjacent to BHP's Oak Dam West copper-gold-uranium-silver discovery in the Gawler Craton, is ongoing and further updates will be provided once any results are known.

Cohiba's CEO, Andrew Graham says, "We have worked very hard to achieve this significant milestone and ensured that funds have been utilised in the most effective manner possible. The exploration program on the Olympic Domain tenements is progressing well with an imminent move to the second drill hole at Horse Well."