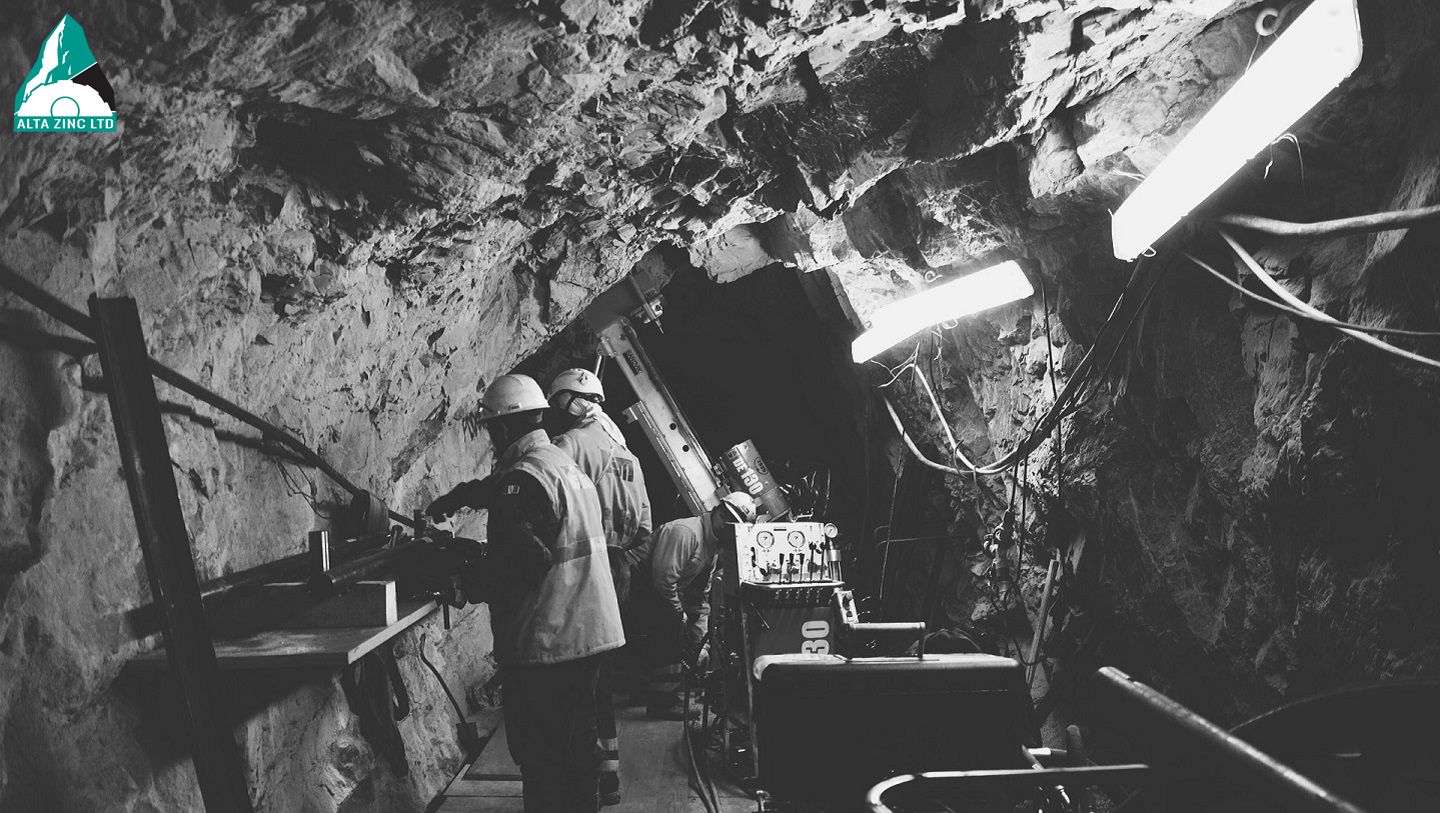 ASX:AZI) is pleased to announce the results of sampling from new mineralised areas that significantly expand the exploration footprint at the greater Gorno project (Gorno or the Project). This includes recent sampling that was undertaken at Arera and extensions at Fontanone and the Zorzone resource areas. These results confirm the presence of high-grade sulphide mineralisation throughout the greater Gorno project area and expand the range of new targets for the Company.

The analysis of historical drilling data from Fontanone and Zorzone confirms the same stratabound mineralisation style to that identified at Pian Bracca. These zones were previously considered to be discrete pods however, our recent structural analysis indicates they occur in a common stratabound horizon which has had only limited historical drilling and therefore retains the potential for more extensive high-grade areas. These extensional zones will form part of the exploration focus in the drill program for 2020/2021.

"In addition to current drilling at Pian Bracca our geology team has been working to enhance the understanding of the wider-scale potential for additional mineralisation within the greater Gorno Project.

These results clearly demonstrate that high-grade mineralisation can be found in many areas of the Project and on several horizons of mineralisation that gives rise to multiple new targets. As we move forward, we are gaining geological insights that will guide our exploration campaign, with the goal of significantly growing the mineral resource base at Gorno".

Fontanone was identified by SAMIM, the previous operators of the Gorno mine, as a potential horizon for mining sulphide mineralisation and additional exploration was planned from new underground development. But this new development was started and then prematurely stopped just prior to mine closure, as such Fontanone was subjected to very limited exploration and remains open in all directions. However, the Company's recent 3-D structural modelling, and also advances in exploration technology, have now highlighted positions where Fontanone can be drilled from existing underground development.

The underground plan view shown in Figure 1 highlights significant historical drill intersections outside of the target areas of the current drilling programme. These intersections demonstrates the presence of high-grade sulphide mineralisation over a distance of more than 2.5km in potential strike length and with demonstrated down-dip extension of 750m from Pian Bracca, and which remains open both down dip and on strike.

Alta staff and consultants have been preparing a detailed 3-D structural geological model of the greater Gorno project area, based on historical and recent data, in order to better understand the distribution of the mineralisation and specifically the higher-grade areas. This process has clearly illustrated the structural relationship and continuity between what was previously seen as discrete geological bodies.

This recent analysis of the Pian Bracca, Fontanone and Zorzone areas confirms that the limestone rocks of the Metallifero Bergamasco Formation (Metallifero) host the stratabound mineralisation. The Metallifero is part of a conformable stratigraphic sequence which is present throughout the greater Gorno project area. As such it presents a widespread and well-defined target horizon which is now being structurally analysed to identify the most prospective areas for occurrences of high-grade and thick mineralisation.

Figure 2* is an approximate NW-SE cross section through the interpreted extension of the Pian Bracca Thrust and the stratabound mineralisation. It illustrates how the same stratabound mineralisation style drilled at Pian Bracca, is also present in historical drill holes with similarly high-grades 750m down dip in the Fontanone area. This view also shows the sulphide samples taken adjacent to the historical Arera stopes.

At Arera, Alta geologists conducted grab and chip sampling on the available outcrops, sidewalls of the underground openings and from the surface sulphide 'waste' dumps, the results are shown in Table 2 and demonstrate the generally high-grade nature of the sulphide mineralisation sampled.

Arera is an historical mining area and a part of the Gorno mining operations that started exploitation prior to WWII and with production lasting into the 1950s. Based on the Company's field investigations it is clear that the Arera mining operations ceased with the primary sulphide mineralisation remaining in-situ. Importantly, Arera is only one of several historical oxide mining areas within the Gorno exploration licence, all of which now provide opportunities for the Company to explore for their primary sulphide mineralisation.

Originally oxide material was extracted and processed at small oxide roasting plants near the towns of Oltre il Colle and Zorzone and then from 1952 at the Pontenossa hydrometallurgical plant located near the town of Gorno; which continues to operate in its present form treating residual dust collected from steel works in the north of Italy. A specific focus on the commercial mining of sulphide mineralisation only came about with the construction of the Italian zinc and lead sulphide smelters by SAMIM in the 1970s, one of which is now Glencore's Portovesme Smelter, on the island of Sardinia, prior to that there was no efficient method of extraction of zinc and lead from primary sulphide minerals available to the Gorno Mine.

Arera was chosen for sampling as the upper levels of the workings are close to surface and easily accessible from numerous underground openings. It is the intention to study the potential of the primary sulphide mineralisation at depth thereby ensuring that the Company's investigations leave no surface footprint. Figure 4* illustrates a plan view showing the sampling locations adjacent to the historical mining at Arera.

Drilling has so far focussed on testing the potential mineral extensions of Pian Bracca to the west, with the next drilling now planned to test for extensions to the north-east and south-east. To maximise efficient logistics drill pad locations have so far been focussed solely on the 990m RL underground level, which has limited the extent of drill access to the west. Further western extension drilling will next take place from the 940m RL level after moving the drill-rig down to that level. Also, small tunnel dimensions relative to the drill rig size, have meant that a second (low profile drill rig) has been sourced by our contractor and will be mobilised to drill Pian Bracca south-east and thereafter the Ponente area.

Sample intersections from recent drilling have been dispatched to the laboratory and the Company will provide updates as the assay results become available.

In addition to drilling our geological field reconnaissance continues to search for new potential areas of mineralisation and to gain a better understanding of the geology to feed into the detailed structural modelling and analysis taking place.

During Q4, pole-dipole Induced-Polarity (IP) geophysics will be trialled from surface over the shallow lying Metallifero geology of the Pian Bracca north area. In 2018 this technique was used underground at Pian Bracca and clearly delineated the chargeable anomalies associated with massive sulphide mineralisation that have been successfully drilled. If also successful from surface, IP will have widespread application on the Gorno Exploration licence to explore for new massive sulphide mineralisation where mapping of outcrops has confirmed widespread occurrences of the Metallifero limestone which hosts that mineralisation.