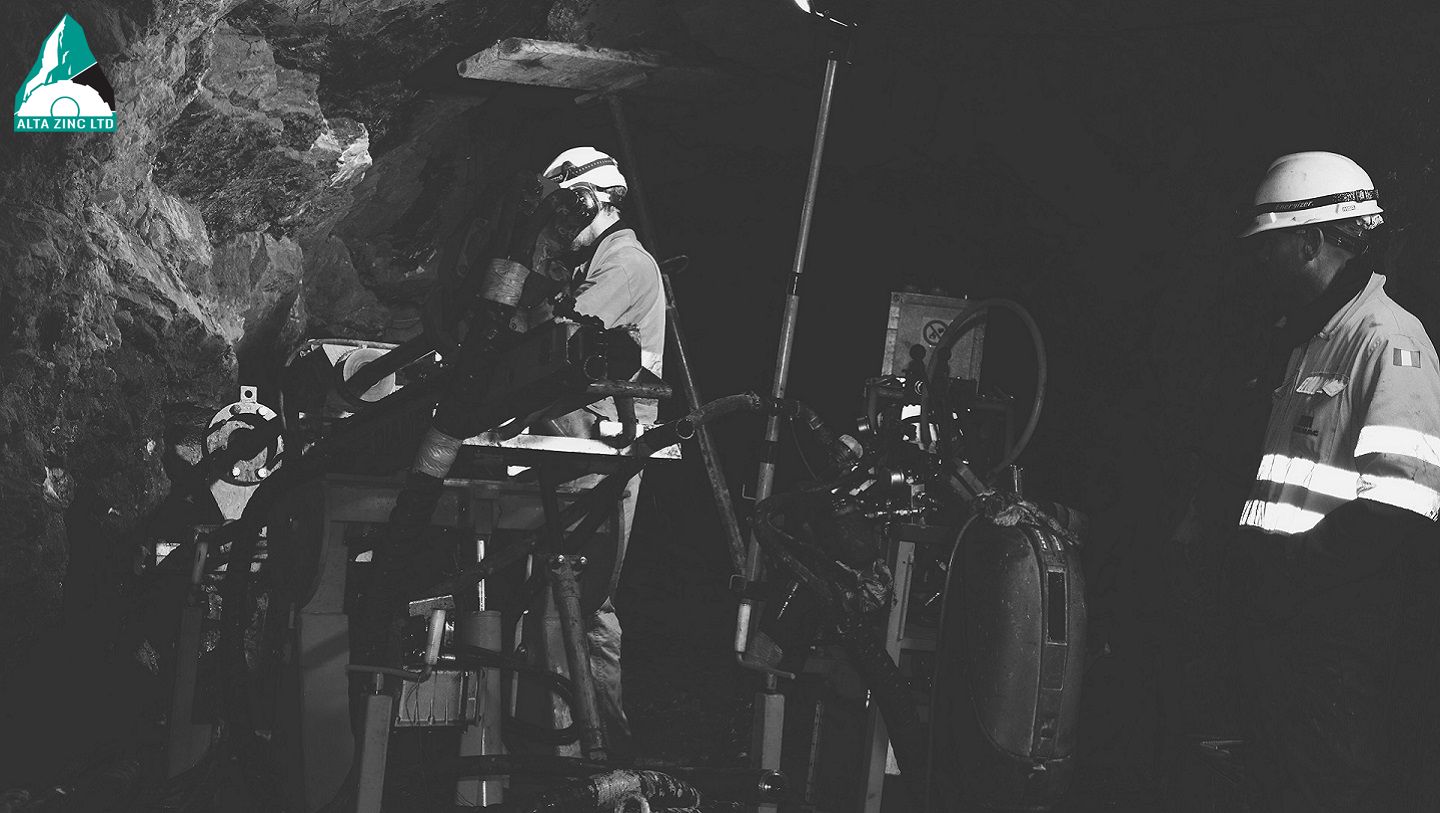 ASX:AZI) primary focus is its brownfields Gorno Zinc Project, located in the Lombardy region. The Company also holds the Punta Corna Cobalt Project, in the Piedmont region. Alta has built a strong project team that understands the regulatory framework and environmental requirements and has developed a rapport with national stakeholders and the community.

During the year in review, Alta's key focus was on exploration with the key objective to discover additional high value zinc and lead mineralisation that can eventually feed into an up-scaled mine plan for Gorno. In tandem, work continued on environmental studies and permitting activities, including the submission of an application to renew and extend the existing mining licence at Gorno.

The Gorno Zinc Project is located in the Lombardy region of northern Italy and encompasses an extensive Mississippi Valley type (MVT) zinc-lead geological system. The Lombardy Region has a long history of mining extending back over 2,500 years to the Celtic period and the Gorno licences cover a number of partly inter-connected zinc-lead mines that were exploited up until the early 1980's.

Investigation of historical records has established that the Gorno Zinc Project area contains more than 230km of underground workings and recorded historical production of over 800,000 tonnes of zinc metal contained in very high quality zinc concentrates (55-57% Zn for sulphide concentrates) from ore averaging 14.5% Zn+Pb over a production life of 102 years from 1883 to 1982. The concentrating plant closed in 1985, with significant geologic inventory remaining and operations have been dormant since then.

The Pian Bracca zone lies 600m to the east of the existing Zorzone Resource. Using the information from archival research, historical drilling by SAMIM, a geophysics study and channel sampling reported in October 2019, a new diamond drilling program commenced in November 2019 with drill pad locations established in the existing underground tunnels.

The diamond drilling and channel sampling from the Pian Bracca Zone to 30 June has resulted in mineralisation being established over a total strike extension of 415m since the start of drilling.

During the year, a total of 18 holes were drilled for almost 2000m at Pian Bracca, with reported assay results confirming the thickness and high-grade nature of the mineralisation present in the target zone.

The drilling has substantiated the assay grades obtained from the nearby channel samples, and further, that mineralisation is continuous both beneath and between the multiple levels of historic development.