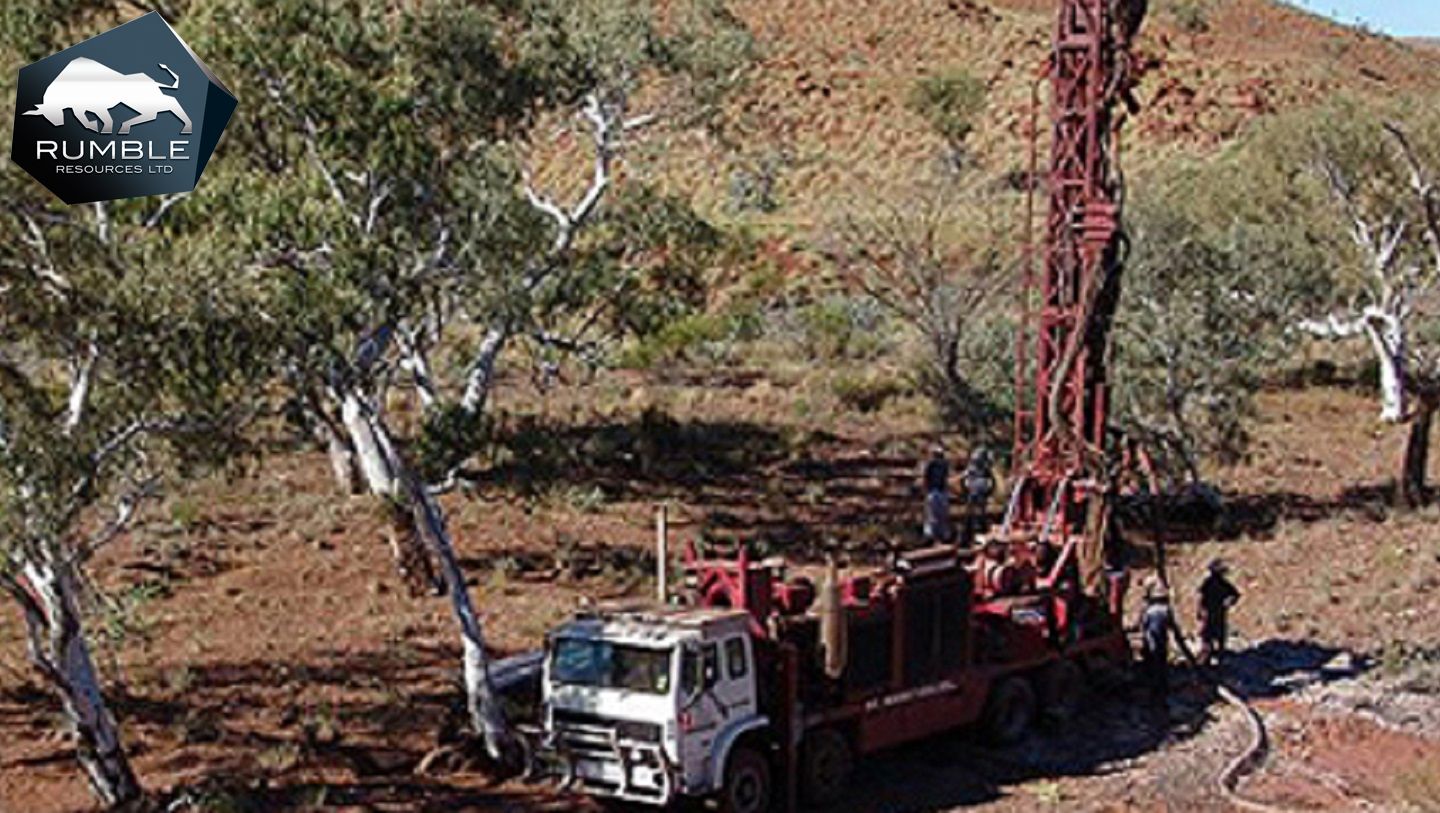 FRA:20Z) is pleased to announce that JV partner IGO Limited (

ASX:IGO) has completed an aircore drilling program following up the Themis High-Grade Gold discovery. The program has delivered exciting results including a new significant shallow high-grade gold intercept and confirmation of widespread gold throughout the Thunderstorm JV project located in the Fraser Range, which is known for its world-class discoveries including the large scale Tropicana gold deposit (see image 3).

- Reconnaissance AC drilling over the entire Thunderstorm Project area has been completed on a 1.5km by 400m pattern intersecting significant widespread gold throughout the project highlighting the potential for multiple deposits

- An airborne magnetic survey completed by Rumble has shown the significant gold mineralising structures from the Thunderstorm Project and IGO owned tenure, which hosts the Torquata and Salubris gold prospects, potentially extend into the Thunderbolt Project

- No drilling has been completed within the Thunderbolt Project

- Within the Thunderstorm and Thunderbolt projects, a corridor of gold mineralising structures (>60km strike) has been inferred by Rumble to potentially represent multiple basement-hosted primary gold sources for the widespread gold distribution identified in multiple palaeo-drainage systems