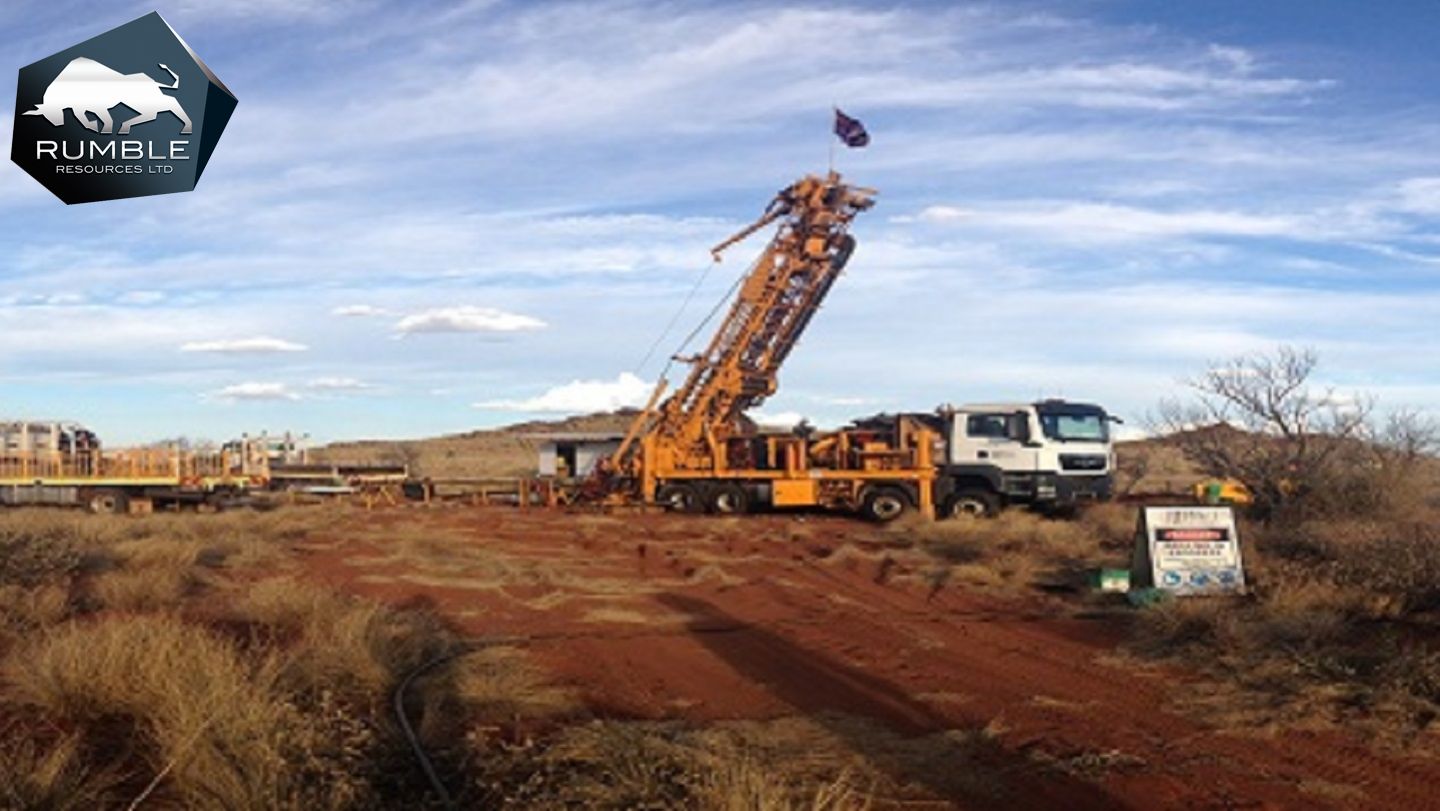 FRA:20Z) is pleased to provide an update on its drilling activities on multiple projects all located in Western Australia in Tier 1 jurisdictions.

Rumble has had a transformational year in 2020 which has culminated in the highly anticipated drilling been completed at the Western Queen High-Grade Au Project, Munarra Gully Au-Cu Project, ongoing drilling at the Lamil Au-Cu Project and the recently announced exciting new developments at the Braeside Cu-Zn-Pb-AG-Au-V project where drilling discovered significant Copper and Lead, all with assays pending.

Shareholders can look forward to an exciting period ahead with news flow from the impending assays results for the five drill programs providing multiple near-term catalysts for a significant re-rating all capable of world class discoveries.

The Western Queen Gold Project lies 110km NW of Mt Magnet within the Yalgoo mineral field of Western Australia ("the Project"). The Project comprises of two mining leases M59/45 and M59/208 and 2 exploration license applications, E20/0967 and E59/2443, which are 100% owned by Rumble.

The project is located within the Warda Warra north-south trending mineralised greenstone belt which is 35km in length and up to 3km in width. The greenstone belt hosts the mineralised Western Queen Shear Zone which is up to 50m in width and hosts a series of high-grade gold deposits including two mined deposits for a combined historic production of 880,000t @ 7.6 g/t Au for 215,000oz.

Rumble has now completed Phase 3 drilling at the Western Queen Project wholly within M59/45 and M45/208.

o Drilling statistics for stage 3 include:

The Amaryllis Au-Cu-Ag Prospect (E51/1919 - 100% RTR) lies within an inferred belt of felsic to intermediate volcanic and intrusive rocks which lie under shallow cover (10 - 50m). A major fault/shear zone tectonic boundary lies immediately east of the prospect. Historic and recent drilling by Rumble has defined a north-south trending, Au-Cu-Ag with minor Zn mineralised corridor over a strike of 1.5km under 10 - 20m over recent cover. The mineralisation is completely open along strike. The mineralised corridor is at least 50m in width.

Rumble has now completed an RC drill program to test the conductors and magnetic targets.

o Drilling statistics for the Amaryllis Au-Cu prospect include:

The Lamil Project is located in between the major mining operations of the Nifty Cu mine and the large Telfer Au-Cu mine within the Paterson Province, East Pilbara, Western Australia. Rumble has an earn-in and exploration joint venture agreement with AIC Mines Limited (

ASX:A1M) ("AIC") who can earn up to 65%. The Paterson Province is one of the most highly endowed yet under-explored mineral provinces in Australia. It hosts the world-class Telfer gold-copper mine, Nifty copper mine and the recent discoveries of the Winu Copper- Gold-Silver Deposit by Rio Tinto and the Havieron Gold-Copper Deposit by the Greatland Gold plc - Newcrest Mining Joint Venture.

- The drilling to focus on Lamil Main Dome prospect area. 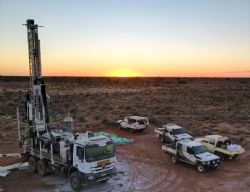 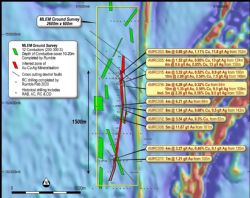 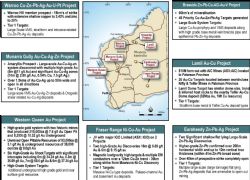