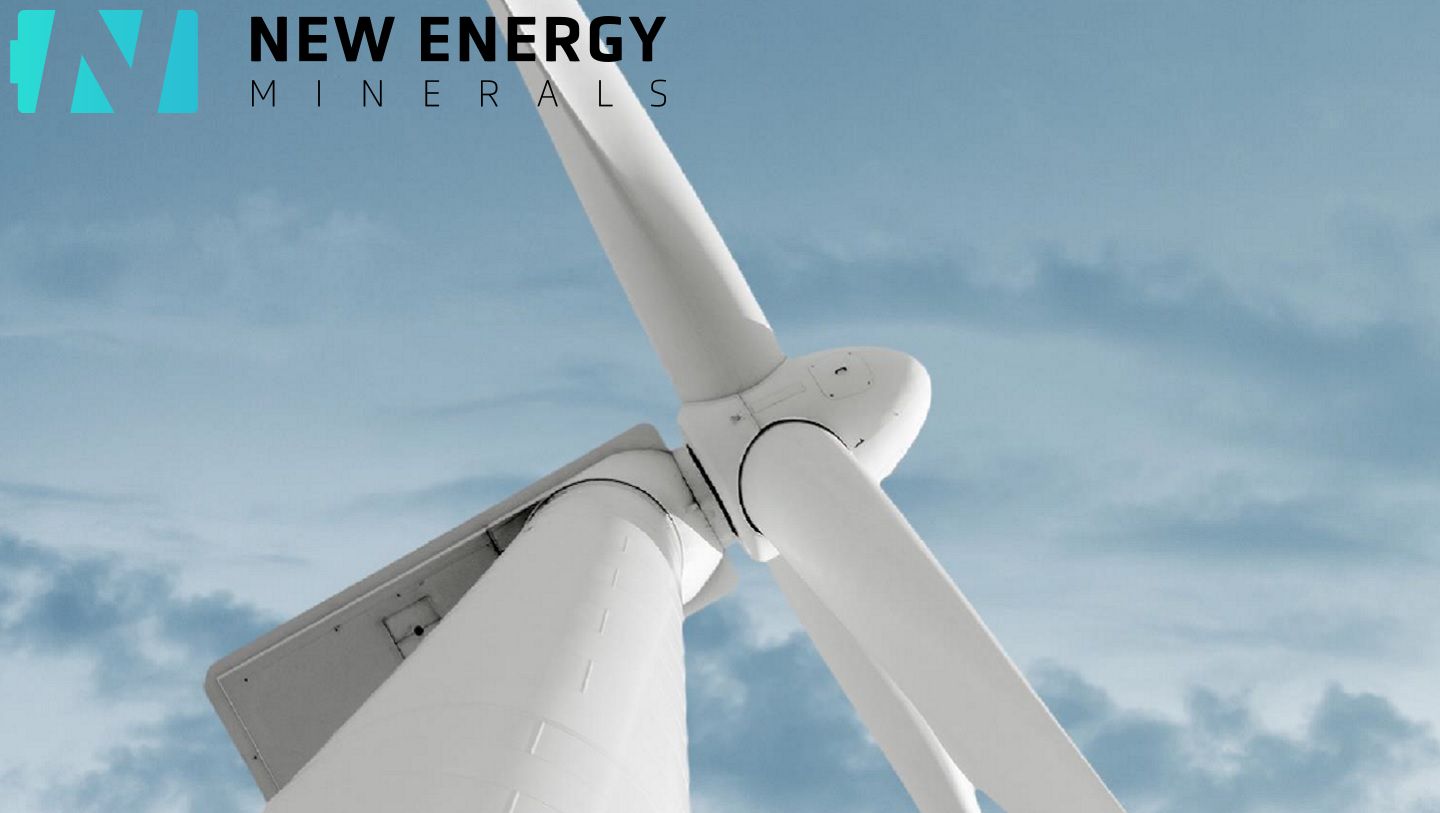 OTCMKTS:MTTGF) is pleased to provide an update to the market in relation to the Company's activities for the period ending 31 March 2021.

The Company has previously announced with the closing of the Balama Sale Transaction on 17 July 2020 that it has no further operations in Mozambique and that the closing also represented a disposal of its main undertaking as previously re-approved by shareholders at a general shareholder meeting on 13 May 2020.

Subsequently, the Company agreed to acquire a new mineral project and on 13 October 2020 requested a trading halt pursuant to ASX Listing Rule 17.1 pending announcement of a project acquisition.

On 13 November 2020 the ASX suspended the Company from official quotation pending the release of an announcement regarding an acquisition and notified the Company that the Company's securities would remain suspended until it re-complied with Chapters 1 and 2 of the ASX Listing Rules, including the issue of a prospectus.

New Energy has continued to liaise closely with the ASX in relation to the new mineral project acquisition and Chapters 1 and 2 re-compliance matters and expects to make a comprehensive announcement in the very near future.

Settlement of Disputes with Arena

On 12 February 2021 New Energy announced that it had reached a settlement with Arena Structured Private Investments (Cayman) LLC ("Arena"), in relation to a $2.5 million (face value) convertible note facility provided to the Company which has been the subject of a claim by Arena and counterclaim by New Energy following the termination of the Convertible Note Deed in November 2018.

New Energy has previously announced that Arena commenced proceedings against the Company in the Supreme Court of Western Australia whereby it sought declarations and orders that New Energy is liable to pay Arena the outstanding Principal Amount of $2,500,000, a Termination Payment of $2,535,000, interest and legal costs.

The Company filed its defence and counterclaim on 3 April 2020 whereby New Energy denied liability in respect of Arena's claims in the proceedings and made a counterclaim alleging that Arena's conduct constituted unconscionable conduct, economic duress or the tort of intimidation and seeking damages as well as orders declaring the Amendment Deed void.

The settlement of all claims between New Energy and Arena has been reached without admissions as to liability. Pursuant to the Settlement Deed ("Deed") executed on 10 February 2021 the terms of the settlement are summarised as follows:

New Energy issues to Arena the First Equity Tranche, which is the number of shares calculated by dividing the sum of $750,000 by the New Energy re-listing share price offered under a future capital raising;

- New Energy issues to Arena the Second Equity Tranche, which is the number of shares calculated by dividing the sum of $600,000 by the VWAP in the 5 Trading Days prior to the date that is 12 calendar months from the date of the re-listing.

Lock-up provisions will apply to the First Equity Tranche, so that Arena cannot sell more than:

or such other escrow period as may be determined by ASX as a condition of re-listing.

On 2 March 2021 New Energy announced that Mr Christiaan Jordaan has, with his consent, been retrenched as Managing Director.

New Energy has tightened costs as much as possible pending completion of a new project acquisition which has been conditionally agreed by the Company and pending re-admission of the Company to ASX. Directors consider that the Company can no longer justify the cost of a full-time managing director in its current circumstances. Most Directors have agreed to take shares in lieu of the payment of director fees in cash until re-admission to ASX, as announced on 2 March 2021.

New Energy Chairman Ian Daymond has agreed to serve as Interim Executive Chairman until a new managing director is appointed. He will be supported by the Company Secretary and CFO, Mr Robert Marusco and will also have the support of Dr Bernard Olivier and Dr Evan Kirby as Non-Executive Directors in the day-to-day management of the Company.

The search for a new Managing Director continued during the quarter.