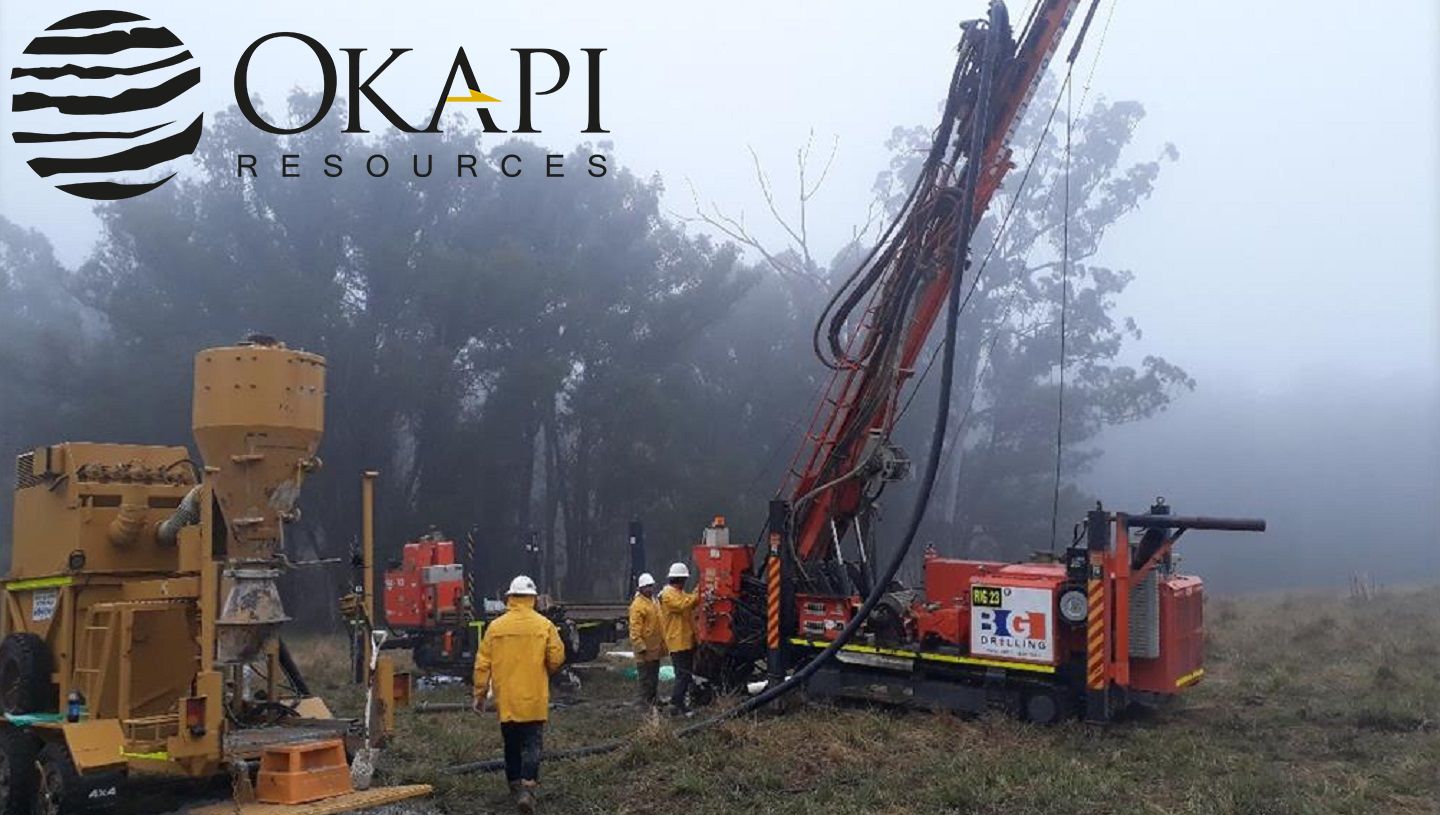 ASX:OKR) (26O.F) is pleased to advise it has commenced drilling at the Enmore Gold Project in north eastern NSW. The initial drill programme consists of 8 - 10 holes for a minimum of 1,000m of reverse circulation ('RC') drilling to evaluate the two priority targets identified at the Sunnyside and Bora Prospects (Figure 2*).

The majority of the initial holes are being drilled at the Sunnyside Prospect, with two holes planned for the Bora Prospect. One of the primary aims of the first pass drilling is to test the depth extent of shallow mineralisation reported from historic drilling at the two priority prospects. Despite extensive historic drilling at Enmore, there is limited deeper drilling with high gold grades associated with quartz veins and breccias previously returned in several deeper holes. The drilling programme will follow up on some of the historic high grade drill intercepts at the Sunnyside Prospect, including:

Of the approximately 140 historic holes drilled at the Sunnyside Prospect, only 16 wide-spaced holes were drilled below the oxide mineralisation. These holes did not adequately explain the distribution of the shallow oxide gold. The structural preparation, potential for dilation and abundance of supergene gold provide a high-quality target for further drilling advancement.

Drilling is likely to be completed within 2 weeks with assays expected in the following weeks.

Okapi's Executive Director, Mr David Nour said, "Within six months of acquiring Enmore, we are already on the ground drilling with approvals in place. This first drill programme is expected to show the potential of the project, given historical deeper drilling was wide-spaced and has not adequately accounted for the expected limited strike extent of high-grade shoots or their oblique orientation to the host lode structure. We look forward to the results and will advise shareholders as soon as they become available."

- Drill untested structures at high angles (oblique and orthogonal) to the known trend of mineralisation. 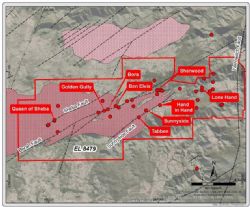 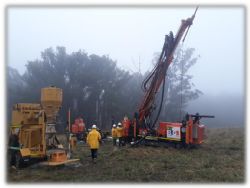 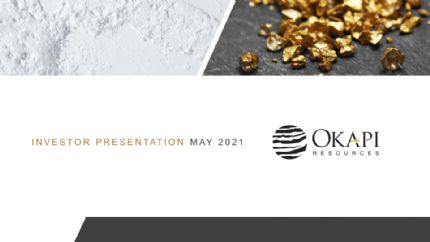