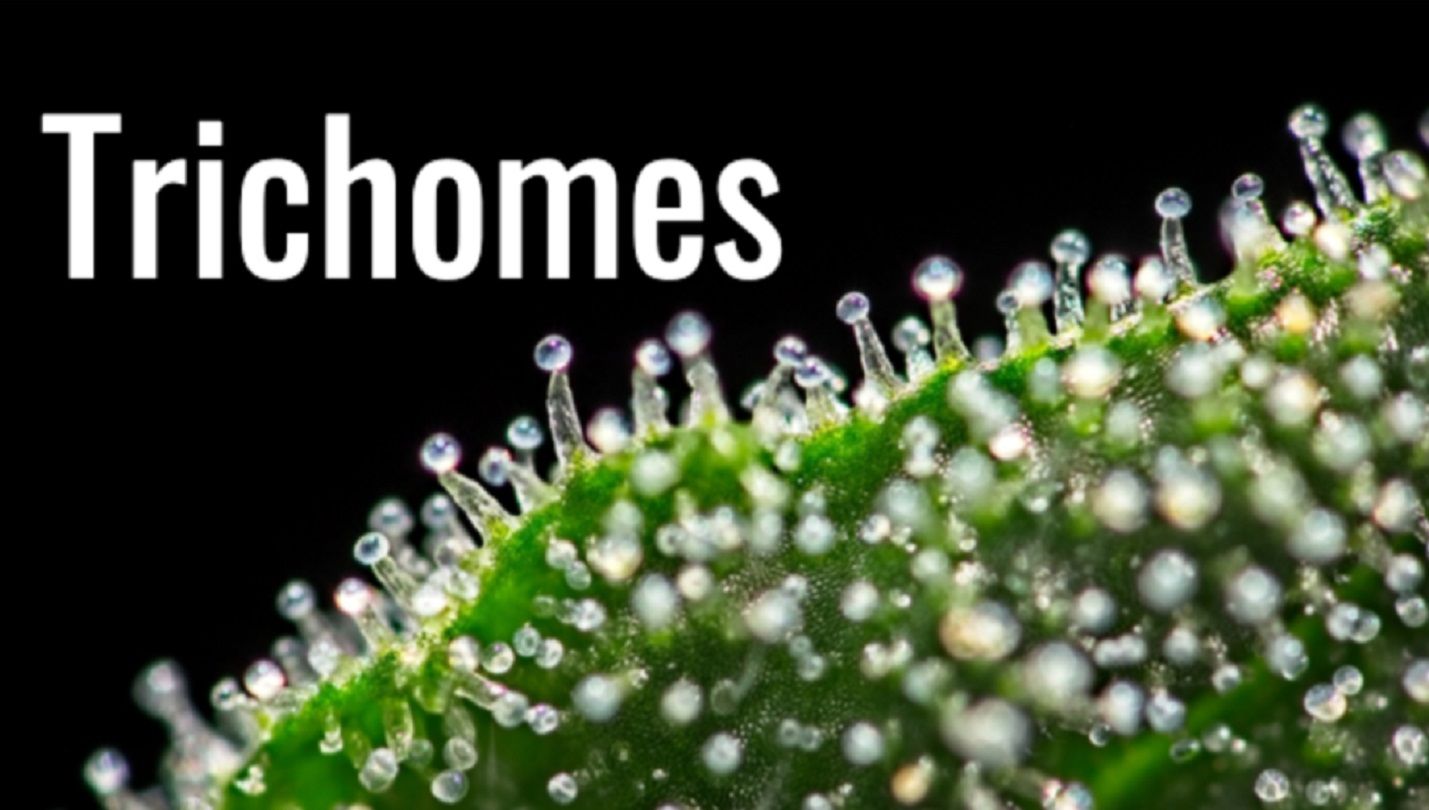 Yarrowia Lipolytica is an oily yeast that is naturally producing larger amounts of oils. Our strain can produce above 80% of oils from dry cell mass. The cannabinoids pathway relies on the same precursors which are required for oil production. Cannabis is producing cannabinoids inside oil droplets on trichomas. Enzymes which are converting CBGA into CBDA, CBCA and THCA are required for the presence of interaction of two phases: oil and water. Our yeasts have oil droplets inside which are a natural storage for cannabinoids. Basically we are completely imitating the natural process of production inside our yeasts.

From our knowledge many other companies have issues with making later stage enzymes working inside baker yeasts, E.coli, Pitchia Pastoris and microalgae.

Most cannabinoids are famous for antifungal and antibacterial properties. It means that they are toxic for many different bacterias, yeasts and fungus. In fact several papers have demonstrated the toxicity of cannabinoids to Cannabis plants as well. It is why Cannabis produces cannabinoids outside cells on specialized cells - Trichomas.

We had to modify our strain to prevent cannabinoid consumption.

As a result of this patent and 3 other pending patents, our strains can produce cannabinoids upto 5% from dry cell mass. Higher yields mean lower costs for production and downstream purification. The major problem most companies in this space have is low yields and they can not produce olivetolic acid which is a critical compound for producing cannabinoids. If you can't produce Olivetolic Acid we believe you can't compete in this market because you will be forced to buy olivetolic acid as an additive driving up production costs significantly. We believe this gives us a clear path to be the lowest cost producer in the biosynthesized cannabinoid space."

Biomedican has 3 additional patents pending that are very unique technology to produce the highest quality 99% pharmaceutical grade cannabinoids, BioOrganic, Zero toxins and contaminants at 70-90% less cost than current prices utilizing 90% less natural resources and energy than cultivation operators. Biomedican has successfully biosynthesized CBG/CBGA, THCV/THCVA. Current R&D to produce CBN/CBNA and THCA will be completed by the end of 2021.

"Patenting the use of Yarrowia Lipolytica to produce cannabinoids gives Biomedican a significant competitive advantage in the biosynthesized cannabinoid market. Yarrowia Lipolytica not only is producing significantly higher yields than other technologies but acts much like the cannabis plant which means Biomedicans technology is very applicable and scalable to produce any cannabinoid with a viable market.We expect to file additional patents furthering our technological advantage and look forward to additional approvals of pending patents. The biosynthesized market is one of the fastest growing markets in the world expected to reach 25 billion by 2025 and Biomedican is positioned to be the leader in this space" President Dennis O'Neill Cannabinoids are naturally occurring compounds found in the Cannabis sativa plant.

The two most well-known cannabinoids are CBD and THC, which form the entire industry. In addition to those, scientists have already discovered hundreds of cannabinoids. Only a few of them have an intoxicating effect; most cannabinoids, in contrast, offer various health benefits. As the popularity grows and clinical trials commence, new potential uses are continually being discovered.

However, many cannabinoids are challenging to isolate from the Cannabis sativa plant due to their rare nature. Specialists referred to them as rare cannabinoids, and many of them offer unique properties, applications, and benefits. Exploring these rare compounds has led to endless possibilities for consumer and medicinal applications.