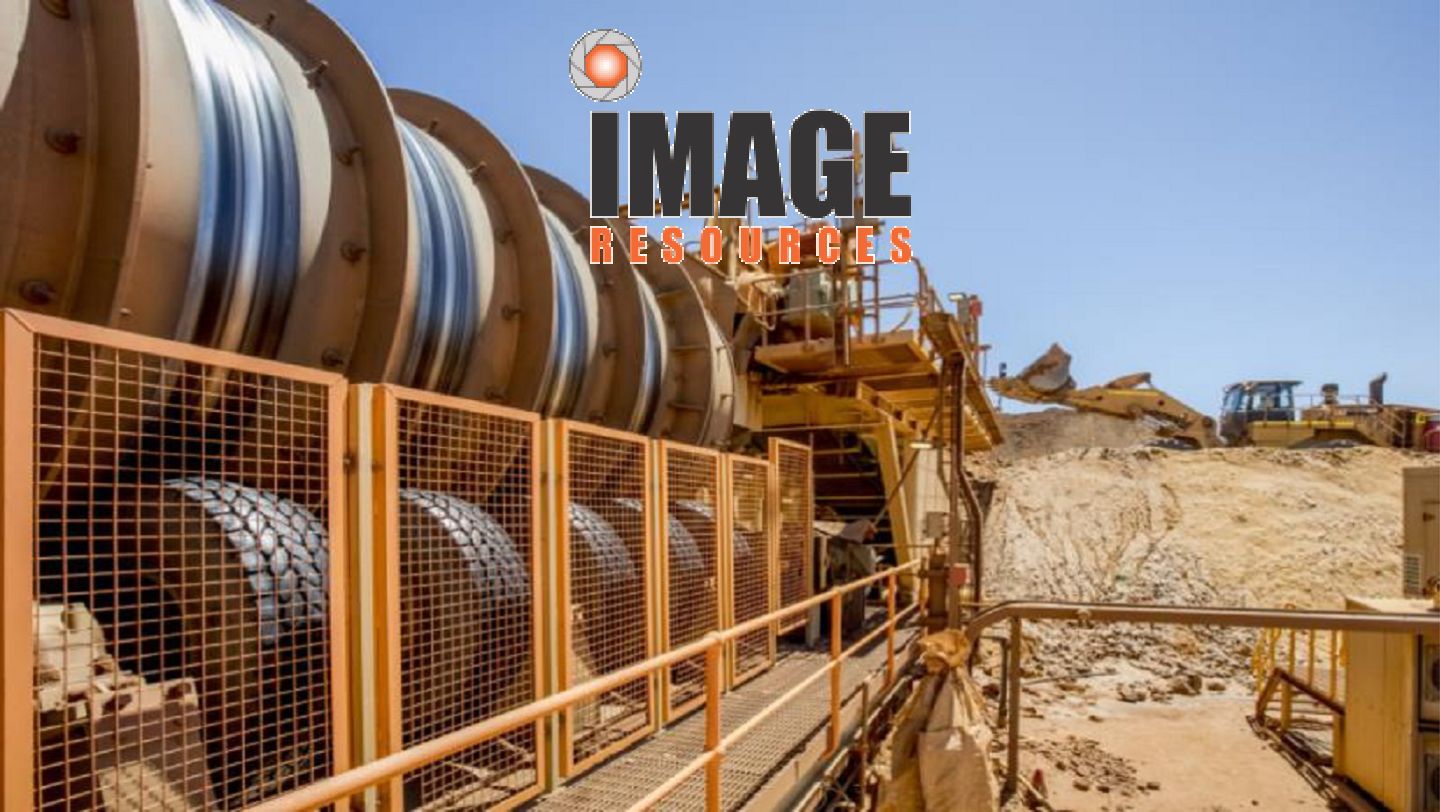 ASX:IMA) is pleased to advise it has finalised a binding sale and purchase agreement with Sheffield Resources Ltd ("Sheffield") to acquire the McCalls Mineral Sands Project ("McCalls") located 100km north of Perth in Western Australia (Figure 1*).

McCalls contains Mineral Resources (JORC 2012) estimated at 5.8 billion tonnes at 1.4% total heavy minerals ("THM") for 84 million tonnes contained THM, and 75 million tonnes of contained valuable heavy minerals ("VHM") with Mineral Resources in the JORC Code 2012 Indicated and Inferred categories (see Table 1* annexed to this announcement). Total consideration for the acquisition was A$12 million in cash, paid out of Image's existing cash reserves (~A$80 million as at 31 December 2021).

Managing Director and CEO Patrick Mutz commented, "Image is excited to add such a massive mineral sands deposit to our portfolio of 'opportunities', especially as McCalls is literally in our back yard at Boonanarring. While the overall grade is low, this can be managed with an appropriate economy-of-scale coupled with lower cost mining and processing methods.

Importantly, while a number of other massive mineral sands deposits are challenged with finer grain minerals, lower grade TiO2 minerals, and higher uranium and thorium, McCalls contains medium grain minerals, has high quality TiO2 and low uranium and thorium. Image will now have the luxury of focusing on identifying potentially one or two 500Mt subsets within the 5.8 billion tonne Mineral Resources, at higher HM grade and lowest strip ratio to move to feasibility study. This can be done while we continue operating on our other smaller, but highergrade projects. Additional advantages with the acquisition of McCalls include the opportunity to evaluate the potential for full mineral separation and the possibility of establishing a new synthetic rutile production facility using cutting-edge robotic technology and green hydrogen."

Mineralisation at McCalls is accessible by dry mining methods and amenable to typical heavy mineral recovery processing technology such as the wet concentration plant currently used at Image's Boonanarring project. However, given the reasonable level of slimes content, an evaluation will be conducted to determine if lower cost hydraulic mining and reflux classifier processing can be used to minimise overall operating costs at a substantially higher processing rate.

The additional Mineral Resources associated with the acquisition of McCalls represents a major positive shift in potential opportunities to identify areas for feasibility studies to facilitate the conversion of Mineral Resources to Ore Reserves, which if/when achieved, could be the catalyst for a re-rating of the value of the Company. These opportunities could include economy-of-scale advantages with ore processing rates of up to 3,000 tonnes per hour in potential future dry or hydraulic mining operations that could span multiple decades.

Acquisition of the McCalls Project does not change Image's current development plans for its 100%-owned Atlas deposit, which is slated for production following the cessation of production at Boonanarring, likely in Q1 2023. Similarly, the feasibility study ("FS") being conducted on Image's 100%-owned Bidaminna project is continuing in anticipation of commencement of project development planning following positive FS results, as a standalone project operated in parallel with Atlas.

Initial plans for McCalls will be a reassessment of the Mineral Resources estimate by Image's JORC Competent Person and securing exploration access for the conduct of advanced ground magnetics and associated scout drilling for the potential development of a geophysical model to predict higher grade regions within the greater Mineral Resources area. Such plans will be lower priority to current project development plans.

Boonanarring is arguably one of the highest grade, zircon-rich mineral sands projects in Australia. Construction and project commissioning were completed on-time and on-budget in 2018. Production commenced in December 2018 and HMC production ramped-up to exceed name-plate capacity in only the second month of operation. The Company achieved profitability in Q1 2019 and was cashflow positive in Q2 2019 and is now at steady state production. 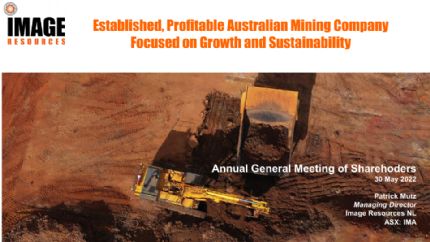