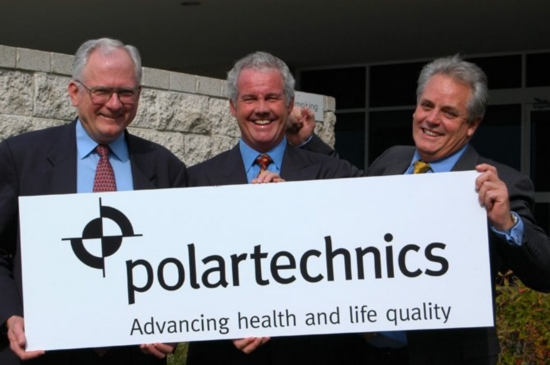 The Australian shares ended with little changes on Friday. The S&P/ASX200 index just added 1 point to 3776.7 points, while the broader All Ordinaries gained 2.5 points to 3728.1. The local market is likely to be lifted on the back of the stronger metals prices. Today Rio Tinto's Australian annual meeting will also be the market focus.

Key Economic Facts and Figures
The Australian Retailers Association's latest index showed that some 23 per cent of businesses had to lay off employees in the three months to March, with just 11 per cent adding staff. Association executive director Richard Evans said if unemployment remained below 6 per cent, the retail sector could expect to see improved growth by the September quarter.

Today the Australian Bureau of Statistics will release the producer price index for March.

Arenite has proposed to acquire all of Buru Energy's (ASX:BRU) shares and listed options for 25c cash each share and 2.5c cash per listed option. Arenite is a company associated with the current chairman of Buru, Eric Streitberg.

Japanese industrial giant Sumitomo (TYO:8053) has taken control of a 70 per cent stake in a Kwinana power station formerly owned by Babcock & Brown Power (ASX:BBP), as the Japanese company was looking to expand its presence in the local industry.

The boards of Fermiscan Holdings (ASX:FER) and Polartechnics (ASX:PLT) have agreed to merge in a deal to create the country's largest women's health diagnostics business. Novus Diagnostics, the merged company, will seek to commercialise diagnostic screening tests for the detection of breast cancer, cervical cancer and sexually transmitted diseases.

Qantas Airways (ASX:QAN) said its low price airlines Jetstar has limited capacity to relieve its parent of profit pressure, as Qantas is still losing money on its international arm. Qantas slashed its 2008-09 pre-tax profit guidance from A$500million to between $100 and $200million last week.

The CEO of Fortescue Metals Group (ASX:FMG), Andrew Forrest, has met Chinese bankers at the Boao forum in China, seeking investment to expand its Pilbara iron ore mine. It is reportedly China's sovereign wealth fund, China Investment Corp (CIC), was interested in financing a huge expansion programme at Fortescue's iron ore mine in the Pilbara region in a way that would avoid problems with Australia's Foreign Investment Review Board.

Australia's second-biggest steel company, OneSteel Ltd (ASX:OST), has raised A$584 million from institutional investors through a share sale. Of the capital raising, A$240 million came from an institutional placement, with a further A$344 million coming from the institutional component of an accelerated non-renounceable entitlement offer.

Leighton (ASX:LEI) said it was part of a consortium that won a A$1.1 billion contract under a government public-private schools partnership. Private financing of the project will be provided by Leighton and Commonwealth Bank of Australia (ASX:CBA) entities and National Australia Bank (ASX:NAB).

Macquarie Airports (ASX:MAP) said the traffic across its airports fell in March, hit by capacity reductions in Europe. Traffic at Sydney Airport was down 5.4 per cent on March, traffic at Copenhagen was down 15.6 per cent, and Brussels was 14.7 per cent lower and Bristol fell 22.8 per cent on last year.