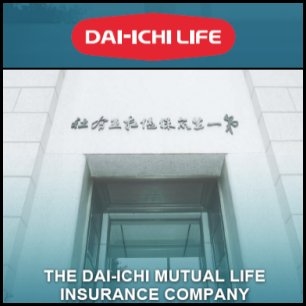 Most Asian markets rallied with resources shares significantly higher on Monday. Japan's Nikkei jumped 2.7 per cent while exporters were encouraged by stronger US dollar against yen. Hong Kong's Hang Seng Index gained 2.4 per cent. The Shanghai bourse reopened for the first day after the Lunar New Year holiday, Shanghai Composite dropped 0.5 per cent as the market was still impacted by the People's Bank of China's credit-tightening measures unveiled before the long holiday.

TPE:1301) plans to spend US$2 billion on a 2 million-metric-ton-a-year stainless steel plant in Vietnam in a move to diversify into the steel industry from its core petrochemicals business. The refinery and petrochemicals conglomerate plans to start construction on the plant once it completes the first phase of its planned carbon steel mill in Vietnam, which gives Formosa Plastics an opportunities to access Southeast Asian markets.

SHA:600104) and General Motors Co. to restructure the shareholding of their joint venture. SAIC's stake in the joint venture will rise to 51% from 50%. The move could help SAIC to consolidate earnings from the Shanghai GM joint venture. It was previously barred from doing so as a 50-50 partner under local financial regulations. General Motors' ownership will drop to 49%, according to the plan.

TYO:1963) said it would likely have a record 1.02 trillion yen in contract backlogs at the fiscal year ending in March due to robust demand for developing resources in emerging markets.

Dai-ichi Mutual Life Insurance Co. have received approval Monday to list on the Tokyo Stock Exchange. The company is scheduled to list on the First Section on April 1, seeking US$11.8 billion in what would be the world's largest initial public offering in nearly two years. It will have 38 shareholders that are expected to become stable shareholders, such as Mizuho Financial Group Inc.(