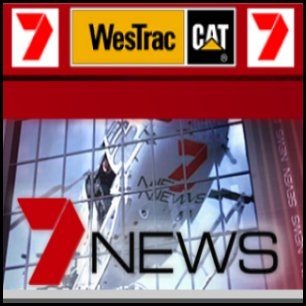 ASX:SEV) largest independent shareholders have agreed to support the merger of the television network and industrial equipment company WesTrac Holdings after extracting better terms for the deal. Seven Network's key institutional shareholders Ausbil Dexia and Perennial Value represent around 28.1% of shares outside those held by ACE, Kerry Stokes' private vehicle.

Seven Network said following discussions with Australian Capital Equity and related parties (ACE), the owner of WesTrac, it has received a deed poll in which ACE has agreed to stand behind WesTrac's forecast earnings before interest, tax, depreciation and amortization (EBITDA) of approximately A$231 million for the 2011 financial year. In the event WesTrac's 2011 EBITDA forecast is not met, ACE will cancel shares it receives in the merger between the Seven Network and WesTrac.