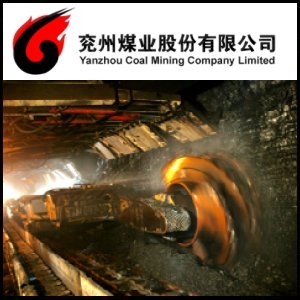 The merged company will be owned 77% by Yanzhou Coal and 23% by Gloucester Shareholders who participate in the merger.

The combination of assets of Gloucester and Yancoal Australia is expected to create one of Australia's largest listed operating coal companies, with world-class coal production and export operations.

PINK:NOBGF), Gloucester's majority shareholder with a 64.5% stake, intends to vote its shareholding in favour of the merger proposal.

The proposal is subject to the completion of due diligence by both parties, a process which is currently underway, and expected to be completed by late February 2012.