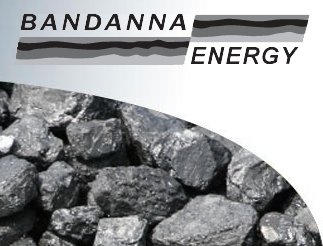 ASX:BND) today announced that the Queensland Government has approved the release for public review of the Environmental Impact Statement (EIS) for the South Galilee Coal Project.

The SGCP joint venture expects that around 1600 people will be required during the two year construction phase of the SGCP, with an operational workforce of 1290 once the mine is in production. The proposed mine includes coal handling infrastructure, a mine water management system, mine access roads, an on-site accommodation village and a rail spur to connect to a common user rail line.

Managing Director Mr Michael Gray welcomed the approval of release of the EIS, noting "that the EIS process is a critically important stage in the SGCP approvals process and in our engagement with key stakeholders in the broader community."

View the full Bandanna Energy announcement at the link below:
http://media.abnnewswire.net/media/en/docs/ASX-BND-700630.pdf

Link: Release of EIS for the South Galilee Coal Project