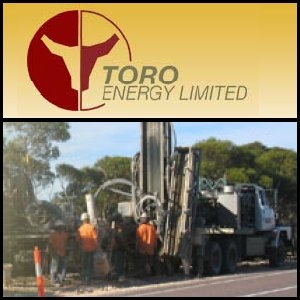 OTCMKTS:TOEYF) is pleased to announce the Company has signed a binding Heads of Agreement ("HoA") with Rum Jungle Resources Ltd (

ASX:RUM) in which Rum will farm into Toro's rights for potash and related evaporite minerals over Lake Mackay, on the Northern Territory-Western Australia border.

Toro's previous shallow drilling has confirmed the presence of brine in the lake subsurface, with potassium, magnesium and sulphur concentrations similar to other potash brine systems in central Australia and overseas. Rum's objective is to drill deeper to assess the potential for a sustainable potash resource.

The key terms of the farm out as set out in a formal HoA are:

- Rum to spend a minimum of $250,000 in Year 1, drilling the lake to earn a 51% interest in Lake Mackay's potash and other evaporite minerals. Toro can then elect to contribute pro rata to further exploration or;

- Rum to spend a further $750,000 in Years 2 and 3 to increase its interest to 80%, at which point Toro can elect to maintain its 20% interest and contribute to further expenditure.

- If either party dilutes below 5%, their interest will be converted to a 2% royalty.

- Toro will retain all other mineral rights, including uranium.

- The agreement is subject to execution of formal joint venture agreements and carrying out due diligence.

Toro Managing Director, Dr Vanessa Guthrie, said today the HoA would allow the exploration momentum to be continued at Lake Mackay in a manner which provided some capital efficiency to Toro over the tenements. This is consistent with Toro's strategy of developing a pipeline of highly prospective uranium exploration tenements to support the company's growth strategy. 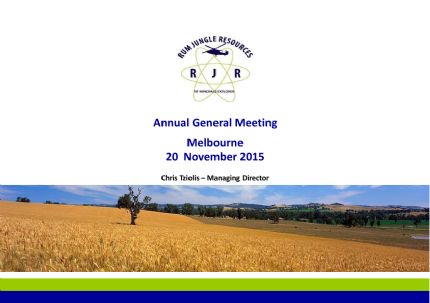 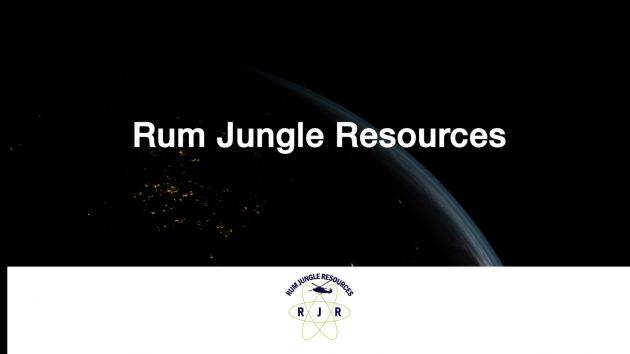 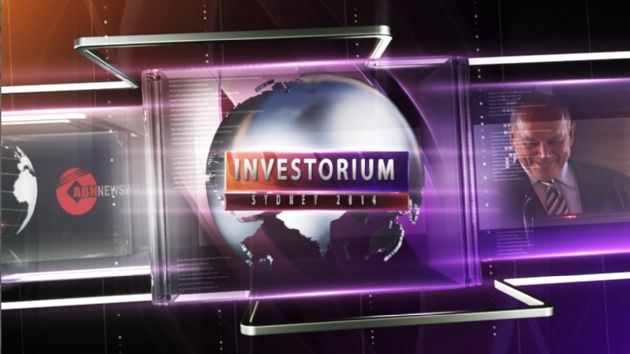 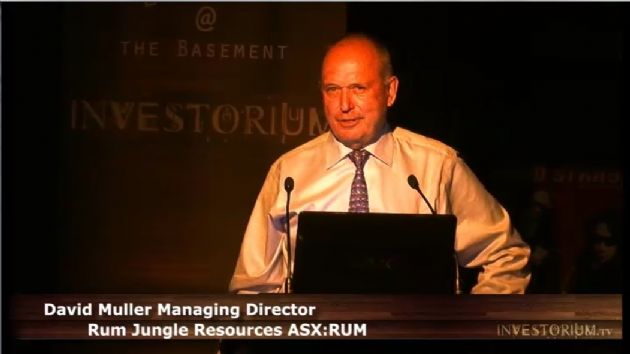 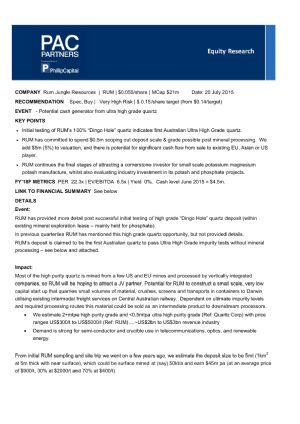