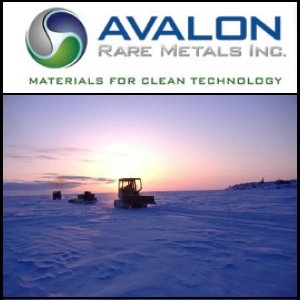 Industry Bulletin: Comments on the Heavy Rare Earth Market
Toronto, Mar 21, 2014 AEST (ABN Newswire) - According to the metals markets information service, Asian Metal(TM) (www.asianmetal.com) prices for rare earth oxides FOB China have remained unchanged since mid-January, 2014. However, current prices are significantly higher than prices in October 2009, prior to the start of the increases that lead to the 2011 spike. Prices are roughly twice as high for europium, terbium, samarium and yttrium, and several times higher for the magnet metals praseodymium, neodymium, dysprosium and gadolinium. These prices are still considerably lower than the peak prices reached in Q3 2011.

There are also reports that profits for Chinese rare earth firms have been falling over the last two years. As reported by China Daily, the profits of Baotou Steel Rare Earth (Group) Hi-Tech fell 56% in 2012 versus 2011 and China Minmetals' profit fell 74% during the same period(1). Profits for the rare earth industry in China as a whole have apparently fallen 28% in 2013 compared with 2012. It is also reported that the Chinese government is continuing to consolidate production of rare earths to six companies on a geographical basis and pledges to reduce smuggling and illegal mining to continue to regulate the domestic rare earth industry.(2)

Rare earth demand in permanent magnets is expected to grow by 40% from 2012 to 2017(3), despite efforts to reduce consumption of rare earths (especially the key heavy rare earth dysprosium) through recycling and substitution. The proven high performance characteristics of dysprosium-bearing rare earth permanent magnets make them the magnet of choice for many applications today, and for the products of tomorrow.

Without a significant change on the supply side, future rare earth supply shocks marked by high price volatility are a virtual certainty. The example of cobalt, another strategic metal with a single dominant supply source (Democratic Republic of Congo) is instructive. As illustrated below, cobalt has seen several price spikes over the past 40 years caused by similar market circumstances. Notice how similar the shape of the 2008-14 dysprosium price chart below is to the 1976-82 cobalt price chart. Are we in for another price spike in dysprosium and other heavy rare earths?

The cobalt example provides a reminder that for small market commodities like the rare earths, short term price stability should not be interpreted as evidence of a long-term balanced market.

Heavy rare earth demand is growing rapidly and there are reports that some companies in Japan are close to concluding their de-stocking and will be back in the market to buy in 2014. 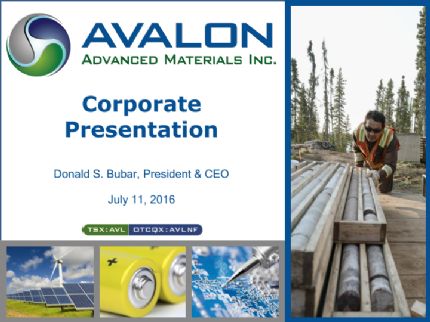 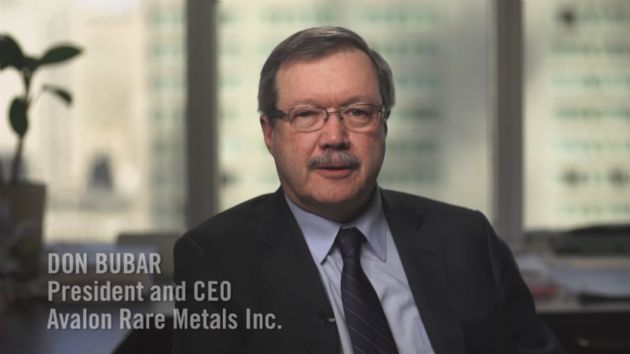 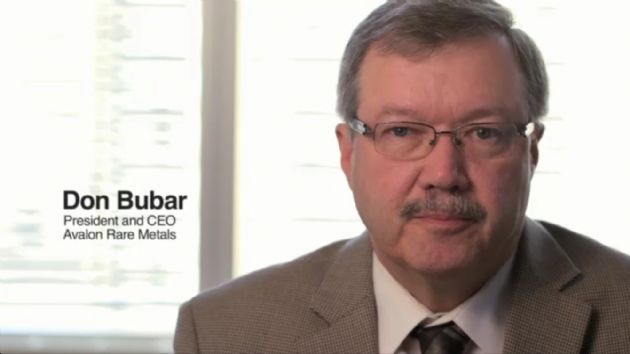 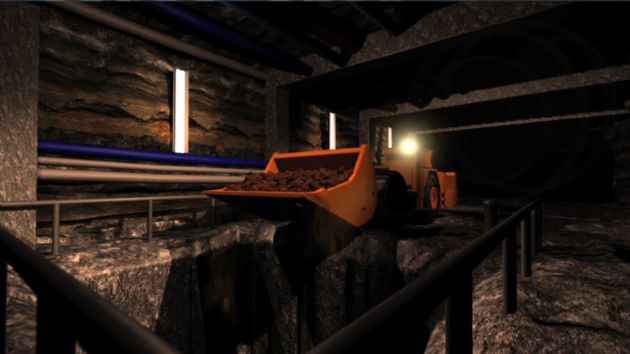 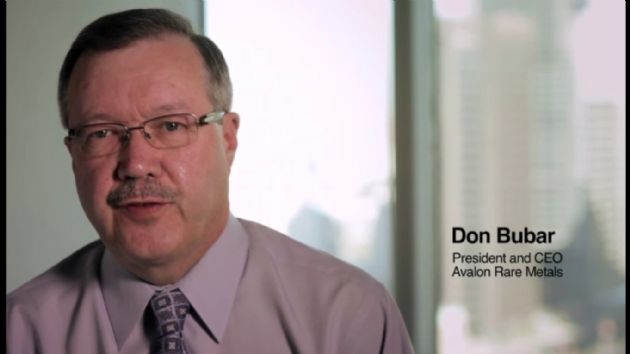