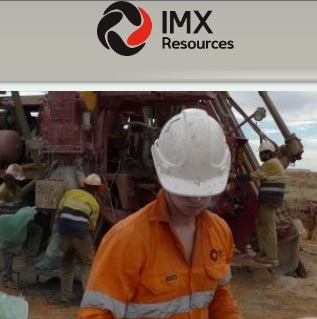 TSE:IXR) (IXR.WT) ("IMX" or the "Company") advises that it will be making a number of additional changes to its board and senior management team, effective from the end of September 2014.

The changes are designed to ensure that IMX has a strong leadership team in place as it transitions from being a South Australian iron ore producer to a Tanzanian minerals explorer with upcoming exploration programs to commence in October.

Mr Nick Corlis, who commenced with IMX earlier this year as General Manager Exploration, has been appointed to the Board as Executive Director-Exploration. Nick is a geologist with over 20 years of domestic and international experience in the resources sector, and was previously General Manager Business Development for Flinders Mines. Before that, he held senior management and technical roles with Perilya Limited, Golder Associates and WMC Limited. Nick has played a key role in the recent gold and graphite discoveries in Tanzania which will form the main focus of IMX's upcoming activities.

The Company's Chief Financial Officer, Mr Phil Hoskins, has been appointed Acting CEO. Phil has been CFO at IMX since January 2012. He is a Chartered Accountant who commenced his career at a large international accounting firm and has held senior corporate positions with several Australian and international listed companies.

IMX's Chairman, Dr Derek Fisher, will assume a more 'hands on' role to support the Company's management team during this transition period. Dr Fisher has more than 40 years' experience at all levels of the industry, and was co-founder and Director of the successful African copper miner Anvil Mining and co-founder and CEO/Managing Director of Moly Mines Limited.

IMX Chairman Derek Fisher said the changes were designed to put in place an appropriately qualified and capable board and management team to lead the Company forward, while also significantly reducing corporate and administrative overheads.

IMX will also be closing its South Australian office on 30 September, and will retain a small Perth office at Level 2, 41 Colin Street, West Perth and a regional office in Tanzania, both with significantly reduced staffing levels. 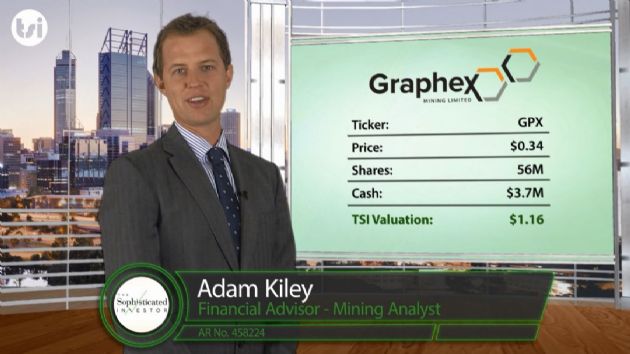