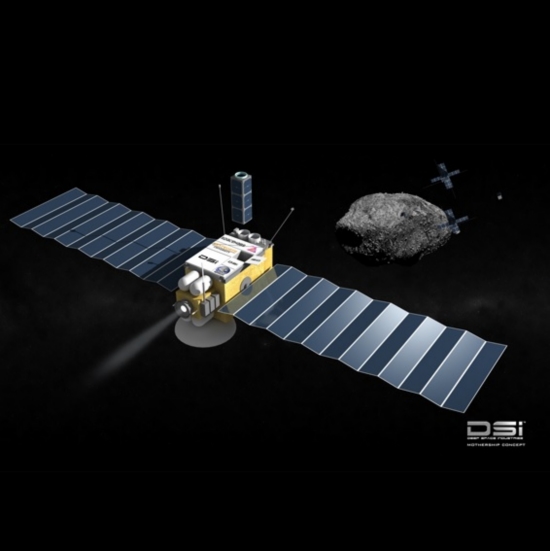 "Daniel is a team builder who combines both technology expertise and entrepreneurial experience in the space field," said Gump. "He is perfect for the steps we are taking in the next months and years, as we roll out our first spacecraft and missions."

Faber represents a new generation of space leaders, and has worked on a number of Micro- and Nano-Satellites, including the asteroid-hunting Near Earth Object Surveillance Satellite, the MOST and BRITE space telescopes, and the Triton-1 ship-tracking CubeSat. Prior to Deep Space, Faber ran several start-up companies, performed project management, systems engineering, software development, integration, testing and flight control for several companies including Innovative Solutions in Space BV (ISIS), Heliocentric Technologies, SpaceQuest Canada, and Dynacon Inc.

"Deep Space Industries represents the future of commercial space beyond LEO, and Faber represents the sort of young, can-do leaders who can get us there," said Deep Space Chair Rick Tumlinson. "He is already putting together a five-star team of innovative young engineers to work with our founders - the world's top experts in space resources, engineering and science."

Faber steps up from Chief Operating Officer at Deep Space, where he managed planning and development for the company's commercial satellite and asteroid prospecting spacecraft.

He takes the helm of Deep Space at a time of accelerated development and expansion of the company, as it secures its position in the new space resources industry. Since its public debut in early 2013, Deep Space has taken a leading role in providing NASA with input to its Asteroid Redirect Mission, has secured its initial commercial customers and begun work on its first spacecraft for an as-yet unannounced project.

"I am honored to be given this job and will work hard to stay ahead of such an amazing team," said Faber. "I've been on many space projects, but being chosen to lead Deep Space beats them all. These are some of the most talented and knowledgeable people on the planet, with the best plan, best ideas and most well thought out approach to opening the solar system I know of. Just watch!"

In his new role, Gump will be in charge of all marketing and outward facing communications for Deep Space, including government customers and the development of commercial sponsorships and media campaigns. Gump, best known for creating the first television commercial to be shot on the International Space Station (ISS), a Father's Day spot for RadioShack that was produced in 2001, was the founder of LunaCorp and co-founded the spacecraft firm t/Space to become a finalist in the NASA Commercial Orbital Transportation Services competition to carry payloads to the ISS.

"The right team for the right job is critical. Deep Space is about creating a future that is grand and amazing, yet built on a solid reality of step by step progress upwards," said Tumlinson. "This new leadership structure shows we are always moving forward, always innovating and always adapting as we continue our work to find, harvest and develop the resources of space for humanity."

Deep Space Industries is a frontier development company in the process of developing economic models for mining Asteroids and delivering materials to construction and maintenance of aerospace vehicles outside of the earth's atmosphere. 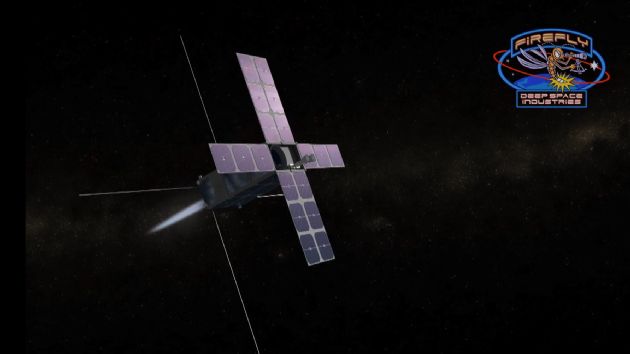