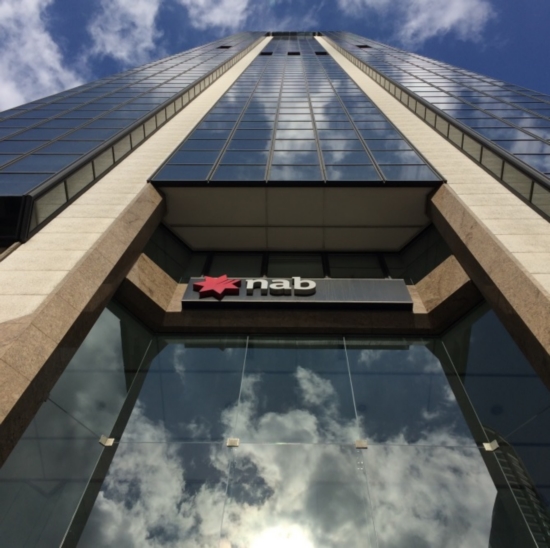 ASX:ANZ) on unlawful fees in 2010, have recently issued a Class Action against National Australia Bank (

According to Maurice Blackburn Laywers, "In order to best preserve the rights of all claimants, on Tuesday 12 August 2014, Maurice Blackburn filed the first of several open class actions against a series of banks for charging late fees. These claims were filed against Westpac (

ASX:WBC), St.George, BankSA, Citibank and ANZ. The firm plans to extend the action to cover nine financial institutions in all, including CBA (

"The result will be that all customers who have ever been charged late fees by these organisations will be eligible to share in an eventual successful outcome, should the class actions prevail."

"More than 185,000 Australians who were charged these unfair fees by the banks have signed up online to be part of the action to redeem their money plus interest, with the claim size now estimated at more than AU$240 Million. This is by far the largest collective legal action in Australia."

To view more details on the Class Action against the banks for unlawful fees, please visit:
http://www.abnnewswire.net/lnk/86YL4QJ3

This year, Her Honour Justice Michelle Gordon of the Federal Court of Australia handed down judgment in Paciocco v ANZ, in which she found that late payment fees were unlawful penalties and that customers should be reimbursed the money by which those fees exceeded the true cost to the bank, which her Honour found in most cases to be $0.50.

Up to 27 January 2015, NAB customers who haven't already registered their interest in joining the class action, will be able to do so at:
http://www.financialredress.com.au