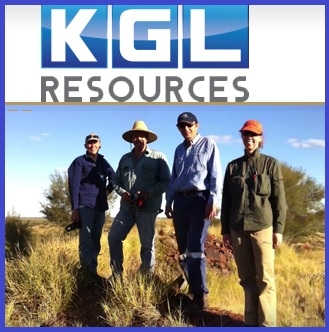 ASX:KGL) has commenced a 3D - Induced Polarisation (3DIP) & Magnetotelluric (MT) survey in the Bellbird region at Jervois to earch for additional zones of mineralisation in a poorly tested and yet highly prospective zone along the 12km of mineralised strike length at Jervois.

An earlier dipole-dipole IP survey undertaken in the Bellbird region using the MIMDAS system demonstrated that the known mineralisation responds as a good chargeability anomaly. This survey also identified several additional IP anomalies that were either poorly resolved or at the limits of detection for the configuration and equipment used.

ORION 3D is a multi-parameter distributed ground geophysical survey system that acquires large volumes of highly accurate subsurface physical property information from surface to depths of up to 800 metres with IP Chargeability and DC resistivity and to depths in excess of 1500 metres with MT resistivity. The plan is to survey an area approximately 2.4 km x 2.4 km using the ORION 3D DCIP & MT system.

In addition to the 3DIP & MT, soil sampling continues over prospective areas and will ultimately provide systematic coverage of the entire Jervois tenement. Previous sampling confirmed known mineralisation and identified several new zones such as the Wren prospect that has narrow though continuous mineralisation for over 1,000m (Figure 4 in link below).

Some prospective areas have a veneer of transported cover of up to 5m and these areas will be tested by RAB drilling to sample the base of transported cover and bedrock. Traverses of RAB drilling will test the northern extension of the Bellbird trend where previous drilling intersected copper mineralisation associated with several IP anomalies. At the Little Jay prospect a copper occurrence associated with prospective calc-silicate and banded iron formation has been exposed by trenching. RAB drilling will also test the southern extension of Green Parrot that is obscured by alluvium along a drainage channel.

Geological mapping of the project area is well advanced and will be supplemented by lithological information gained from the RAB drilling. The results of the mapping will be used to further enhance the 3D geological model for Jervois that was recently developed by the CSIRO. 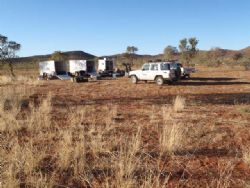 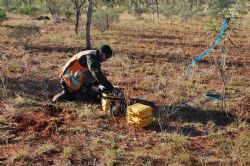 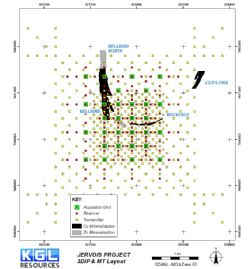 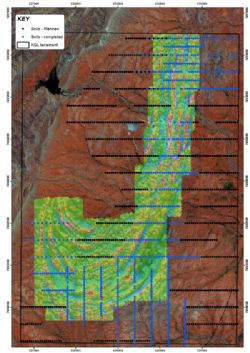 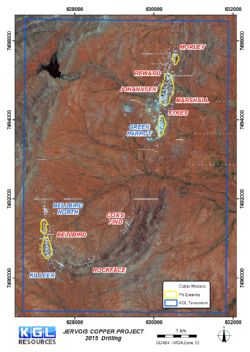 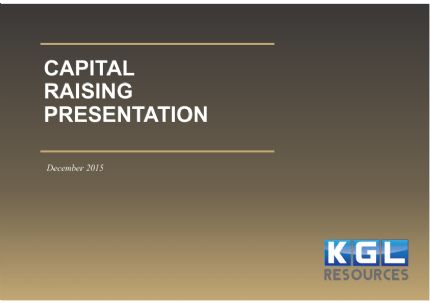 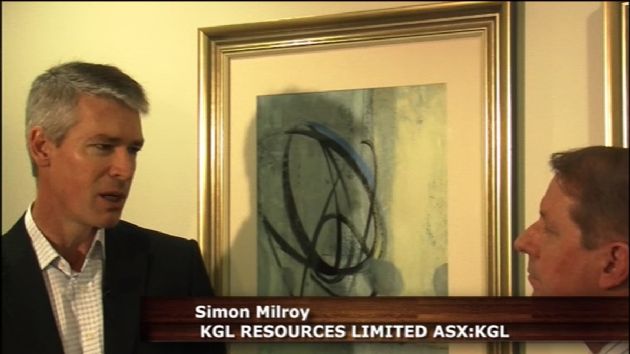 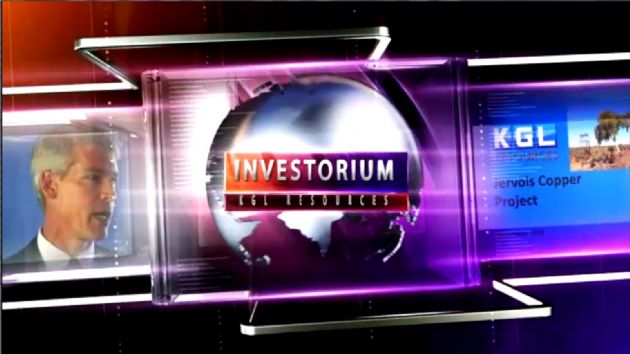