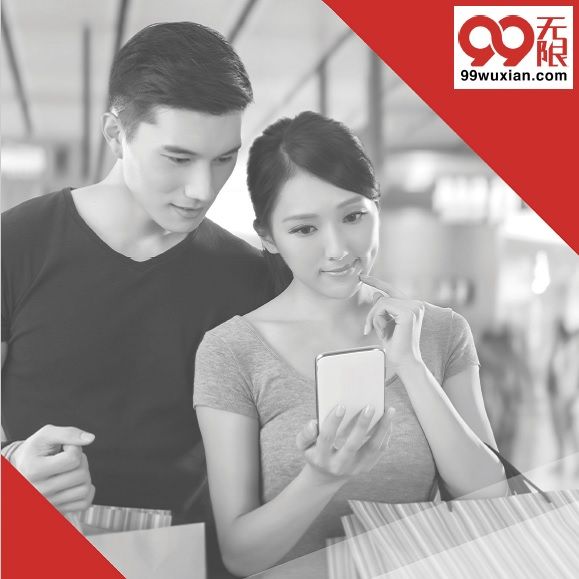 ASX:NNW) is pleased to provide a trading update for the March 2016 quarter.

- 69.8 million transactions completed on the platform over the LTM, up 87% compared to the corresponding period to 31 March 2015

The average value of all transactions completed on the platform for the quarter was RMB 151, down 46% over the prior corresponding period ("pcp"). Over the last twelve months, ATV has declined 16% from RMB 245 to RMB 206. The movement in ATV is primarily the result of business partners' efforts to increase customers' transaction frequency and engagement by leading their customers to acquire relatively lower-value merchandises by cash or the loyalty points.

99 Wuxian generated GTV of RMB 3.4 billion for the quarter, up 29% over the pcp. On an LTM basis, GTV totalled RMB 14.4 billion, representing a 57% increase over the twelve months to 31 March 2015. The growing number of registered users and transaction volumes jointly contributed to the result.

99 Wuxian Ltd  (ASX:NNW) aggregates over 300 million high quality consumers and 155 leading merchants through a marketplace embedded within the mobile apps of China's leading banks, telecommunications and insurance companies. 99 Wuxian enables increased customer satisfaction, loyalty and retention for its business partners by offering consumers the lifestyle convenience of purchasing virtual and physical goods on a mobile device. 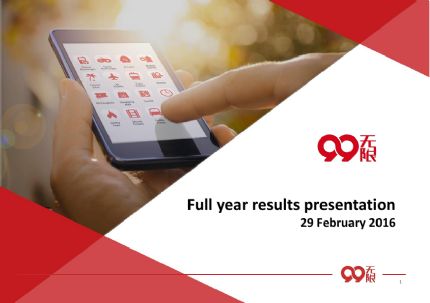