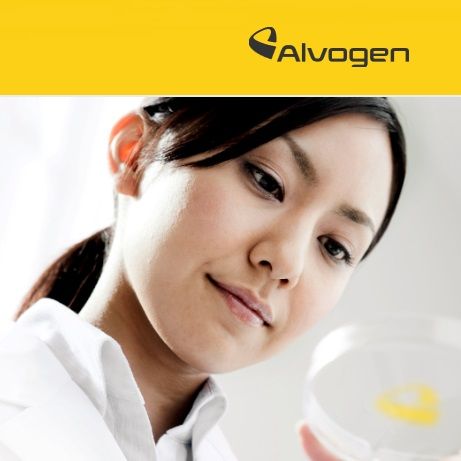 Robert Wessman, Chairman and CEO of Alvogen, commented: "The launch of oseltamivir phosphate is great news for U.S. patients, who will finally have access to a more affordable alternative to Tamiflu. It is also an important milestone for our U.S. business. The launch demonstrates our ability to move quickly and we are proud to partner with Natco to bring this product to market."

Alvogen currently has 79 products in development and pending FDA approval for the U.S. market. Annual brand sales for filed products and those under development have current brand sales exceeding $25 billion, according to IMS Health (2015).

In Asia, Alvogen has commercial presence in South-Korea, Taiwan, Japan and China, with regional hubs for R&D and manufacturing in Korea and Taiwan.

In Central & Eastern Europe, Alvogen has commercial presence in Russia, Romania, Hungary, Ukraine, Bulgaria and Poland with a strong portfolio of oncology, rheumatoid arthritis and anemia products and a growing portfolio of over-the-counter products.

A consortium of investors, led by CVC Capital Partners and including Singapore-based investment company Temasek and Vatera Healthcare Partners, acquired a majority stake in Alvogen in June 2015. Alvogen is currently one of the fastest growing pharmaceutical companies in the world, with a commercial presence in 35 countries and a well targeted portfolio of difficult-to-make generics and branded pharmaceuticals.

Learn more about Alvogen on www.alvogen.com

Alvogen is a global, privately owned pharmaceutical company focused on developing, manufacturing and selling generic, brand, over-the-counter brands (OTC) and biosimilar products for patients around the world.  The company has commercial operations in 35 countries with 2,300 employees and operates four manufacturing and development hubs in the U.S., Romania, Korea and Taiwan. North America is Alvogen's single largest market and other key markets include: South Korea, Russia, Taiwan, Romania, Hungary, Ukraine, Japan and China.