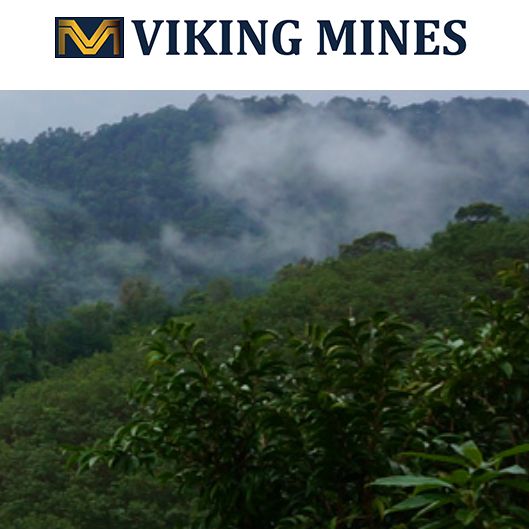 Reung Kiet Lithium Project is one of the few projects in the hard rock peer group which is positioned in a low cost, advanced industrial economy, and is close to all required infrastructure. It has exceptional access for all required inputs, and is in close proximity to the lithium end markets. Therefore, it has real prospects for lithium carbonate and hydroxide manufacturing.

Combined strike based on pits, exposures and rock chips of ~2.5km:

- One of longest in peer group.

- Company underwritten by asset value and and/or $8m in cash receipts from the Akoase Gold Project sale.

- A late 1960's major study identified lepidolite in pegmatites, then being mined for tin.

i."the pegmatites at Reung Kiet and Bang I Tum may well be the largest un-zoned lepidolite pegmatites yet recorded" and

ii."lepidolite is fairly evenly distributed both along the length of the pegmatite and from wall to wall. In places there is local enrichment of massive lepidolite"

Viking has additional applications in process, which capture that portion of the prospective trends that are available.

- The Main Trend extends southwest along strike and exhibits excellent exposures of several lepidolite pegmatite dykes in a swarm of ~30m wide.

- Previous rock chip and channel sampling returned results of up to 1.9% Li2O (see Figure 2 in the link below).

- The second, new Eastern Trend is ~65-75m east of the Main Trend, ~1km long and runs parallel to Main Trend. Minor historical workings are present with individual dykes up to 4m wide.

- Subtle lithium and rubidium anomalism suggest both lepidolite pegmatite trends are open to the North of the historical tin mine.

The Bang I Tum project was a relatively large scale open pit tin mine.

- Mining of weathered pegmatites reportedly extended to about 40m below surface.

- Additional smaller scale mining extended further along strike and the area is host to extensive alluvial and eluvial mining in many drainages.

- Several narrow pegmatite outcrops have been identified approximately 3km and 6km along trend, southwest of Bang I Tum. 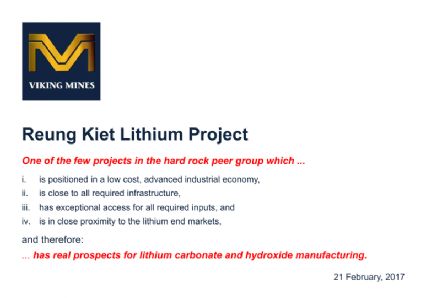