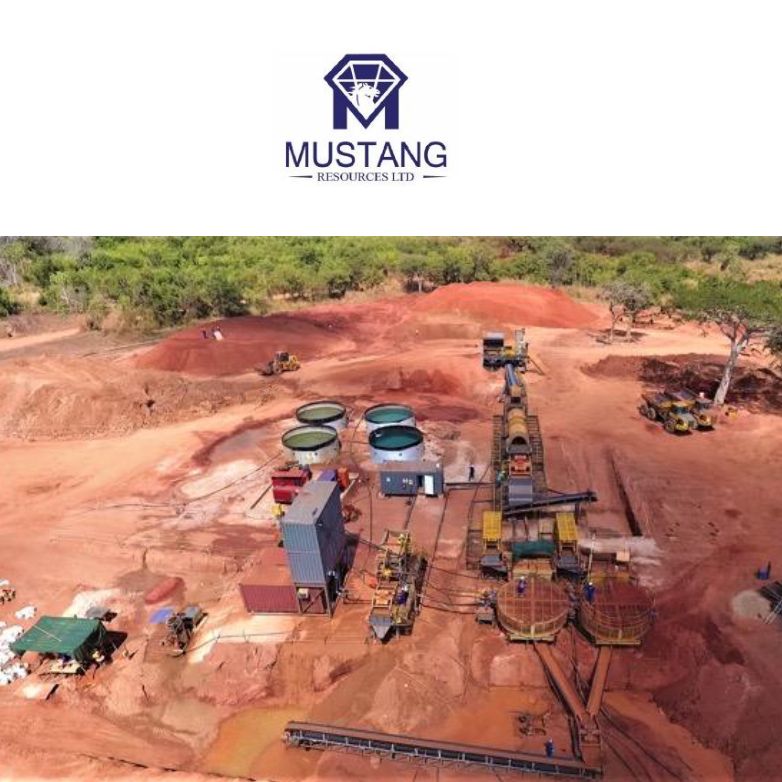 - The result, combined with previous metallurgical tests, demonstrates that Caula is a prime candidate to supply the rapidly-growing expandable graphite and lithium battery market

The result confirms Caula's status as one of the highest-grade graphite deposits in the world.

The results of the Mineral Resource estimate are summarised in Table 1 (see link below).

Drillhole information and reporting in accordance with the JORC Code 2012 Edition are included as Appendices to this announcement (see link below).

"This result is based on just a small portion of the total target area," Mr Jordaan said.

"The mineralisation remains open in all directions and there is excellent potential to grow the deposit significantly with a third round of drilling, particularly along the large-scale geophysical anomaly which has been defined.

"We will start this follow-up drilling in the next few weeks."

Geology of the Caula Graphite Deposit

The Caula deposit, is located in northern Mozambique, approximately 230km west of the coastal capital city of Pemba, and is situated within Prospecting & Exploration Licence 6678L. Topographically, the Caula site is very flat with a slight gradient downslope to the north-east. There are no drainage lines for a radius of at least 2 km around the project centre.

The project area is situated in the Mozambique Belt of the East African Orogen, and contains highly metamorphosed meta-sediments and meta-volcanics.

Graphite mineralisation at Caula is hosted in quartzitic schists of the Xixano Complex. The most common lithologies include graphitic schists, gneisses and thin pegmatoidal zones. Sulphides are occasionally observed but are usually absent.

The mineralised zone is contained within a reclined isoclinal fold structure which dips at roughly 60 degrees to the west (see Figure 2 in link below). Due to the region's tectonic history these meta-sediments have been altered to the extent that no sedimentary structure remains.

Mustang Resources has been actively exploring for graphite on the licence area since 2014. Initial field work and satellite imagery were used to identify potential areas of mineralisation aligned with potential strike extensions to graphite mineralisation at the Triton Minerals Nicanda Hills Project to the south.

During August and September 2015, a SkyTEM airborne EM survey was completed. Strong anomalies were identified and RC drillhole MORC004 was subsequently drilled (November 2015) in the targeted Caula area. Graphite mineralisation was confirmed and five follow-up diamond drillholes were completed in November 2016 (Drillholes MODD001 - 005).

The Caula Mineral Resource estimate is based on five diamond drillholes totalling 484.72 metres and one reverse circulation (RC) drillhole totalling 99 metres (see Figure 3 in link below). Drill holes are spaced approximately 130 metres apart along a 540 metre strike length. With the exception of drillhole MORC004 (-77o), all holes were drilled at inclinations of between 55o and 60o from the horizontal.

The drillhole samples were submitted to SGS in Randfontein (South Africa) for analyses as well as to SGS in Malaga, Perth for metallurgical testwork. In total, 374 assay results were generated and these were used with the drillhole data to complete the initial Mineral Resource estimate.

Grade estimation was completed using an inverse distance squared method. The deposit was divided into an upper oxidised zone and a lower fresh zone.

Grade-tonnage data for the Caula deposit is summarised below (see link below).

Metallurgical testwork completed for the Caula deposit to date indicates that mineralisation is amenable to standard beneficiation processes (refer ASX release Caula confirmed as tier-1 project with more than half its graphite classed as jumbo and large flake released on 27 July 2017).

Testwork results for Met Sample 1 (Oxidised Zone) indicate that the sample is amenable to beneficiation by froth flotation using a "split" flotation scheme, realising a final concentrate stream grading 94.9% TGC at 96.3% recovery. After screening of the coarse (+0.15 mm) concentrate, more than 43% of the final concentrate falls in the large and extra-large flake classes and was upgraded to more than 96% TGC.

Metallurgical testwork results for Met Sample 2 (Fresh Zone) indicate that the sample is very amenable to beneficiation by froth flotation realising a final concentrate stream grading 95.4% TGC at 89.9% recovery. After screening of the concentrate, more than 50% of the concentrate flake size falls in the large and extra-large flake classes and was upgraded to more than 97% TGC.

Deleterious material in the mineralised zones is confined to clays in the oxidised zone. As is seen in the metallurgical testwork, the settling time for Met Sample 1 (Oxidised zone) is higher (51.5 minutes) than that of Sample 2 (Fresh Zone) (24.8 minutes).

The Bond Rod mill Work Index (BRWI) test results for both metallurgical samples indicate the Caula metallurgical composites tested range from soft to very soft. The BRWI results were ranked against the AR MacPherson database of Bond Rod Mill Work Indices, and indicates that the Caula material requires less energy to be ground down to equivalent sizes than similar graphite projects.

The Caula Project is located within a world-class graphite province and there is significant potential to expand the maiden Mineral Resource estimate through ongoing exploration and drilling.

In the immediate vicinity of the Caula discovery graphite mineralisation has now been defined over a 540m strike length. This mineralisation is up to 100m wide (estimated true thickness) and the depth is completely open-ended at the limit of the current drilling.

A new program of diamond and reverse circulation drilling has been planned to test for both up-dip and down-dip extensions to the Caula deposit in this area. This drilling is scheduled to commence in November 2017.

The location of the planned drill holes in relation to the extent of the maiden Inferred Mineral Resource is shown in Figure 7 (see link below).

The Caula discovery is located at the northern end of a suite of large-scale geophysical (TEM) anomalies that extend over an 18km strike length within Mustang's tenements (see Figure 8 in link below). Drilling at the Caula site confirms a strong spatial correlation between the TEM anomaly and high grade graphite drill hole intersections. The larger-scale TEM anomaly has received minimal drilling to date and therefore remains largely untested.

Mustang proposes systematically to drill test the large-scale TEM target through progressive step out drilling from the Caula discovery. Planning for this drilling has already commenced.

The Company is extremely encouraged by the results received to date from the Caula Project. The combination of high grade drilling results, positive initial metallurgical testwork, a high grade maiden Mineral Resource estimate, large-scale untested exploration targets and the project's location within a demonstrated world-class graphite province confirm the project's potential to create significant future value for the Company.

Note: Based on closing price on 2 November 2017, Bloomberg 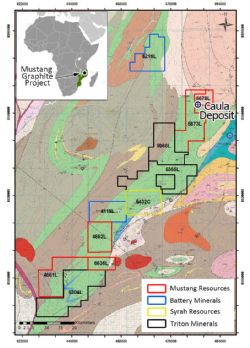 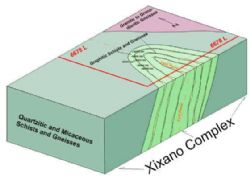 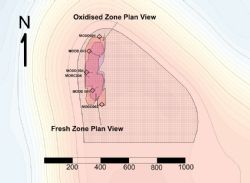