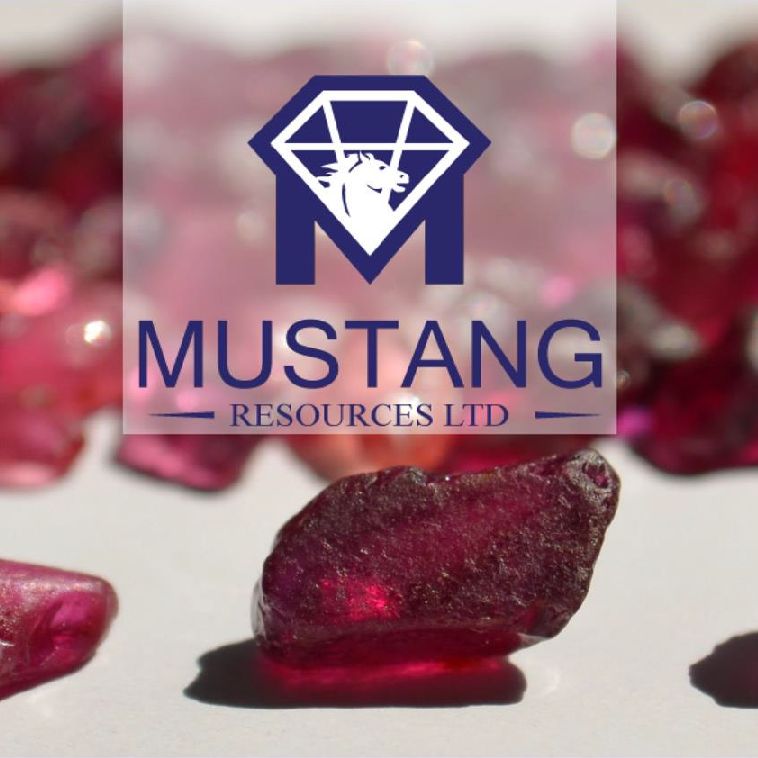 OTCMKTS:GGPLF) is pleased to announce that bulk sample processing and exploration activities on its Montepuez Ruby Project, in Northern Mozambique are delivering increasingly strong results.

The results demonstrate that Mustang's strategy to establish Montepuez as a world-class ruby project with consistent production and exploration upside is on track.

Mustang Managing Director Dr. Bernard Olivier said: "Having spent time on site in recent weeks, I am very pleased to report that exploration, bulk sampling and processing activities on the Montepuez Ruby Project are meeting our targets. These results reflect the skills and commitment of Mustang's motivated and experienced operational team.

"The Q4 2017 plant optimisation program is generating the intended results with further improvements and upgrades now being implemented. The overall results demonstrate that Montepuez is highly prospective and technically sound.

"We will provide an update shortly on the marketing and sales progress we are making."

The ongoing exploration activities conducted during Q4 2017 and Q1 2018 have already delivered positive results. The exploration, pitting, trenching and bulk sampling program has now extended the gravel bed extension from 3.3km to 4.2km. At total of 69 sampling pits were developed and processed during the period while a total of 14,502 tonnes of material were excavated and extracted as part of the bulk sampling process. The geology team has also analysed the exploration dataset and selected further targets for additional pitting. During the remainder of Q1 2018, the exploration program will focus on identifying further high-grade targets for large-scale bulk sampling excavation and processing, as well as further delineating the dimensions and ruby distribution of the deposit, which remains open in all directions.

During Q4 2017, significant improvements were made to the processing plant to optimise its efficiencies and reduce processing costs. Average grades increased by more than 10% from October 2017 onwards compared with the total average grade achieved from previous bulk sampling.

Ongoing processing of bulk sample material since October 2017 has returned the following results: 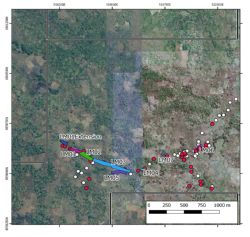