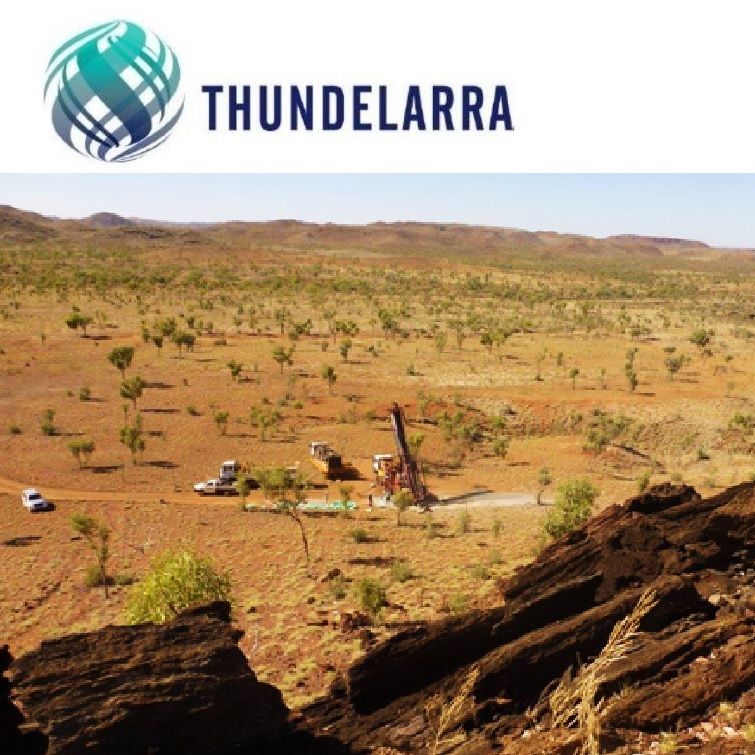 OTCMKTS:TLXPF) is pleased to review progress at our exciting Garden Gully Project near Meekatharra, a well-established and proven gold centre that has produced over seven million ounces to date from a number of mines. Our exploration at Garden Gully began in mid-2016, with the subsequent acquisition of the key Crown Prince prospect where our first drill programme started in late 2017. Work to date has identified new prospects that were previously unknown, of which Lydia is a leading example, and our understanding of the controls on the mineralisation is growing and improving with each work programme.

- Diamond rig will then drill diamond tails as warranted

The discovery of these new prospects resulted from the initial scout drilling programme. Subsequent testing has delineated structural trends along which the gold-bearing zones are located. The possibility that repetitions of these zones may be present in areas previously untested is the reason for the air core drilling programme currently underway.

The first drilling programme at Crown Prince, carried out in the last calendar quarter of 2017, successfully demonstrated that the known high grade mineralisation (approximately 20 gpt Au) is present at least 130m down plunge below the base of the known mineralisation, thereby clearly demonstrating the potential of the prospect (ASX report 08 February 2018).

Results from over 26,000m drilled in 141 holes (23,556m RC; 2,523m DD) since mid-2016 continue to support the possible existence of a large mineralised system at depth beneath Garden Gully, acting as a single source for the mineralisation identified so far at the various prospects and representing the potential for a major new gold discovery at Garden Gully, located in the Murchison, one of Western Australia's most productive gold provinces.

The Garden Gully project area is characterised by a veneer of transported cover of variable thickness, underlain in places by a hard subsurface layer of duricrust. We believe that the combination of these factors has contributed to past soil geochemistry surveys failing to identify and locate accurately the underlying primary mineralised structures that our exploration has found. This is the rationale for the programme of air core / narrow diameter hammer drill programmes - to penetrate the transported surface cover and generate more meaningful regolith geochemical profiles that we have shown to generate meaningful targets for follow-up deeper reverse circulation drilling.

The Garden Gully results to date are an unqualified success and continue to demonstrate that the project holds the potential for a significant new body of gold mineralisation in this proven gold province around Meekatharra. 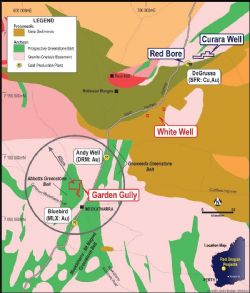 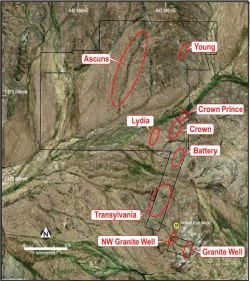 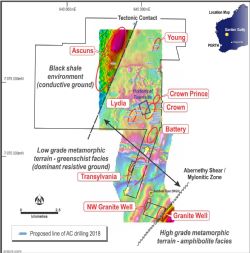 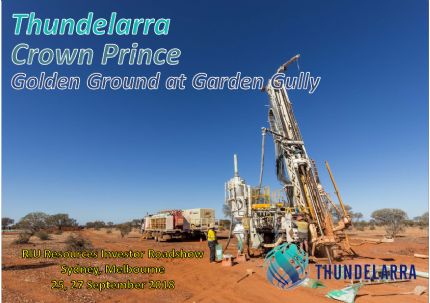 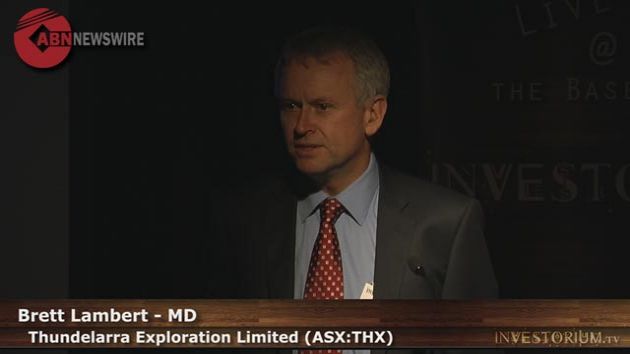