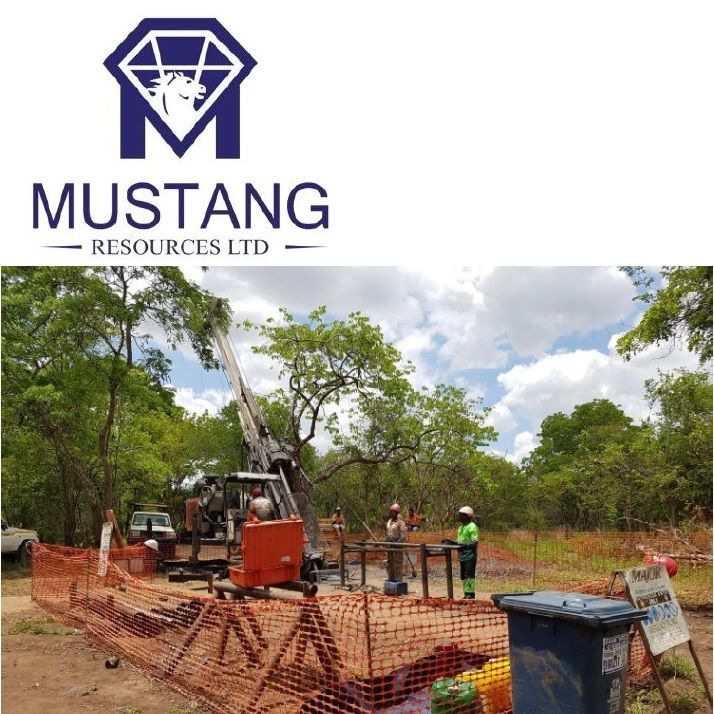 OTCMKTS:MTTGF) is pleased to announce that it has discovered a new ruby-bearing gravel deposit just 3.5km from its processing plant at the Montepuez Ruby Project in Mozambique.

The discovery was made during an extensive exploration and test pitting campaign undertaken at Montepuez during the March 2018 quarter which resulted in the development of 196 test pits during the period. The program has returned a host of positive results which will be followed up in the new exploration field season.

The new deposit was discovered in an area referred to as Block D, located on Licence 8955C, approximately 3.5km to the south west of the Company's 200tph processing plant (see Figure 1 in link below). Mustang is further encouraged by the confirmation of ruby bearing gravels in Block A, B and C, confirming the extension of ruby mineralisation extending from the LM bulk sampling pits.

Heavy rains during the quarter adversely affected operations and processing of the stockpile.

Preparations have now commenced to restart the exploration bulk sampling program as the rainy seasons draws to an end.

Mustang's Montepuez Ruby Project is located in the heart of the globally significant Montepuez gem-field, adjacent to the advanced mining operations of Gemfields (JSE: PGL subsidiary) and early-stage exploration assets of Fura Gems (

Mustang's Managing, Director Dr. Bernard Olivier, said: "The discovery of the Block D ruby-bearing gravels and the success of our ongoing exploration activitites continue to show the significant prospectivity of the Montepuez Ruby Project. When combined with the recent initial success of our newly-implemented sales and marketing strategy, we are confident that we can continue to steadily build value around this high-quality asset - which is strategically located in the heart of the Montepuez gem-field, currently the world's leading supply source of rubies." 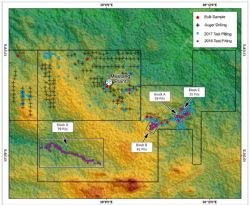 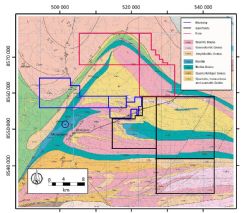