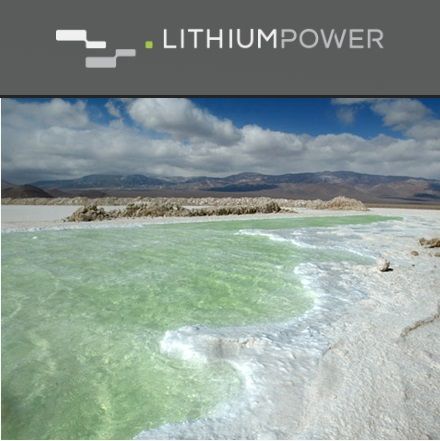 OTCMKTS:LTHHF) ("LPI" or "the Company") is pleased to provide shareholders with a video interview with Finance News Network ("FNN") by Chief Executive Officer, Cristóbal Garcia-Huidobro and Director - Corporate Finance, Richard Crookes regarding an update on the Company's recently released Definitive Feasibility Study for the Maricunga lithium brine project and other strategic initiatives.

To view the video online please copy and paste the URL below into your web browser.