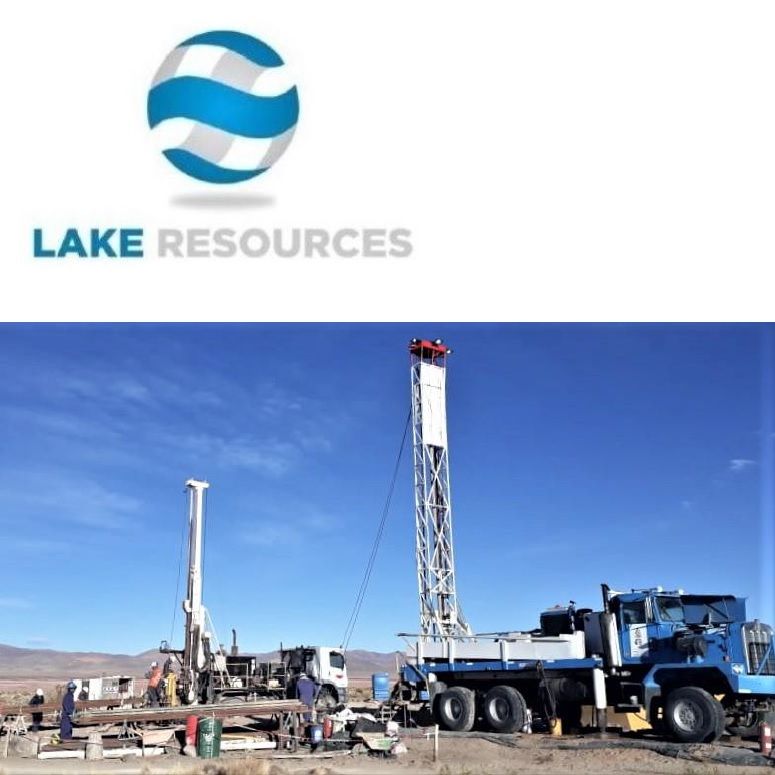 - The interview can be accessed at:
http://www.abnnewswire.net/lnk/8I272F8K

The interview is also available on the Presentations and Videos section of the Investors section on the Lake Resources website:
http://www.abnnewswire.net/lnk/167XOX72